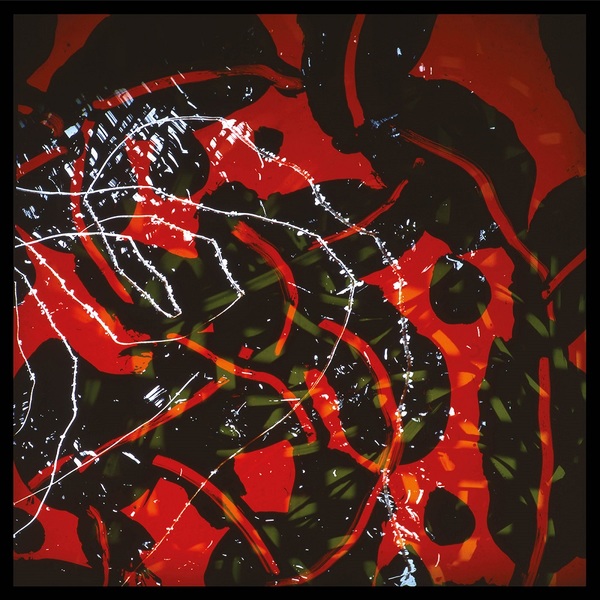 Reissue of Brian Eno’s 1992 album which found him returning to a more rock-oriented sound, albeit skewed through an aesthetic that is simultaneously playful, funky and claustrophobic, and featuring a mixture of vocal and instrumental excursions. Includes contributions from Robert Fripp, Robert Quine and John Paul Jones.

2CD – Double CD Casebound with 16 Page Booklet. CD edition includes a second disc – the first ever commercial release of legendary lost album My Squelchy Life, originally scheduled for release in September 1991 but withdrawn at the last moment, and has since entered into the lexicon of Eno myth.