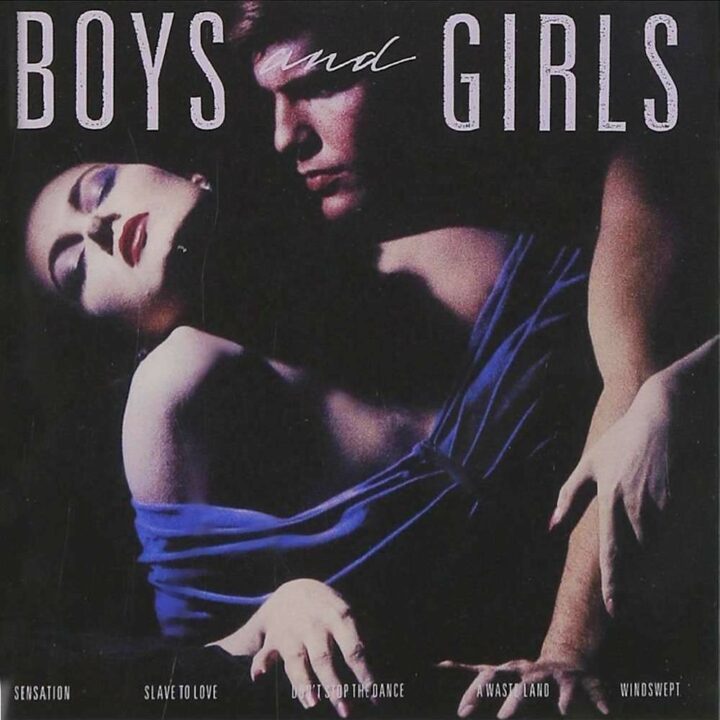 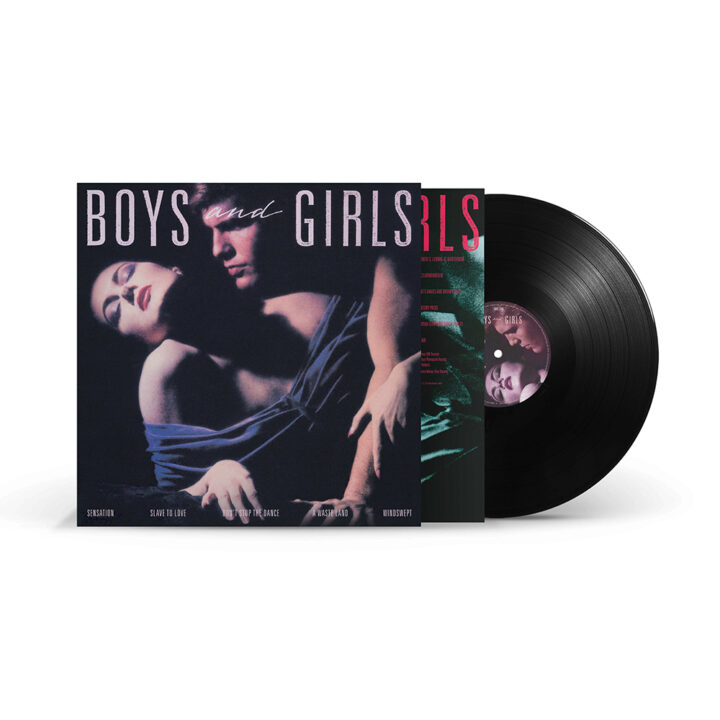 Boys And Girls released in June 1985 is the sixth solo outing from English singer and songwriter Bryan Ferry it would be both a critical and a commercial smash. A No’1 album in the UK certified Platinum selling over 300,000 copies with two top 40 singles “Slave To Love” one of Ferry’s most popular solo hits and “Don’t Stop The Dance” in the US it would go on to sell over half a million copies certified Gold. An album rich with musical aristocracy The guitar solo at the end of “Slave To Love” featured Neil Hubbard and the album featured other famous guitarists such as the Dire Straits guitarist Mark Knopfler, Pink Floyd’s guitarist David Gilmour, Chic guitarist Nile Rodgers and Bryan Adams’ guitarist Keith Scott. Lovingly Re-Mastered from the original tapes by Frank Arkwright at Abbey Road Studios. London. Featuring artwork that has been faithfully restored to reflect its original first press Boys and Girls is presented on 180g heavy weight vinyl.

Side Two
The Chosen One
Valentine
Stone Woman
Boys And Girls