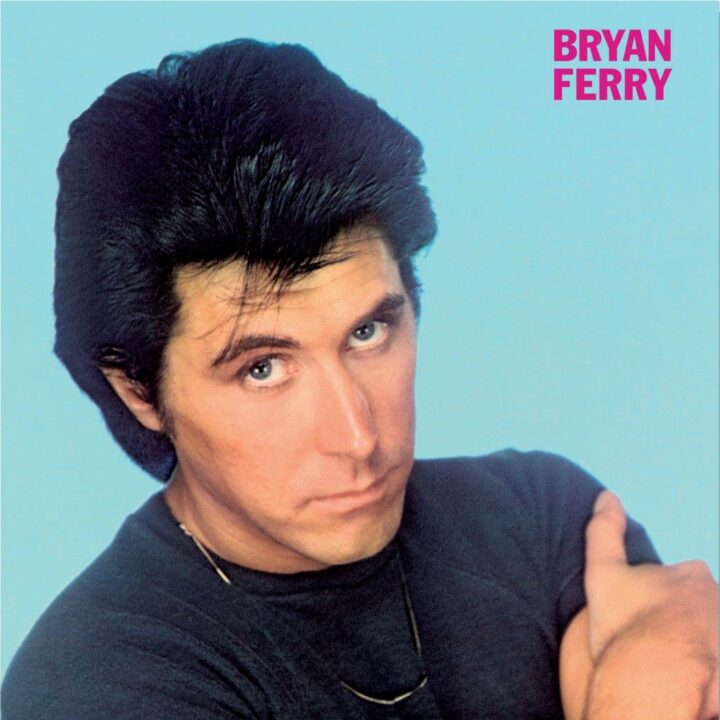 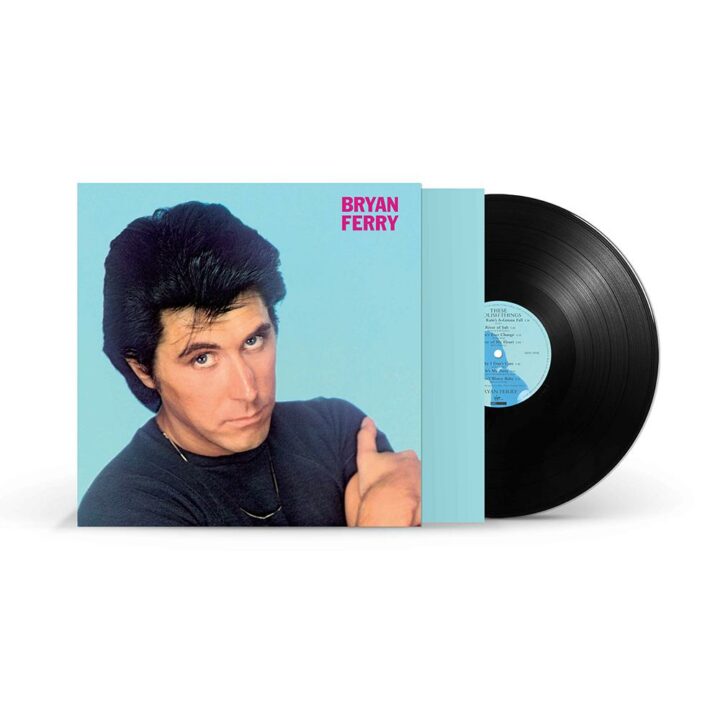 The debut solo studio album by Bryan Ferry, who at the time was still Roxy Music’s lead vocalist, released in October 1973 it consists entirely of cover versions. Most of the tracks on the album were personal favourites of Ferry’s and spanned several decades from 1930s standards such as the title track “These Foolish Things” through 1950s Elvis Presley to Bob Dylan and the Rolling Stones. A commercial and critical success, peaking at number five on the UK Albums Chart. It received a gold certification from the British Phonographic Industry in May 1974. Lovingly Re-Mastered from the original tapes by Frank Arkwright at Abbey Road Studios. London. Featuring artwork that has been faithfully restored to reflect its original first press These Foolish Things is presented on 180g heavy weight vinyl.

Side One:
A Hard Rain’s Gonna Fall
River Of Salt
Don’t Ever Change
Piece Of My Heart
Baby I Don’t Care
It’s My Party
Don’t Worry Baby

Side Two:
Sympathy For The Devil
The Tracks Of My Tears
You Won’t See Me
I Love How You Love Me
Loving You Is Sweeter Than Ever
These Foolish Things