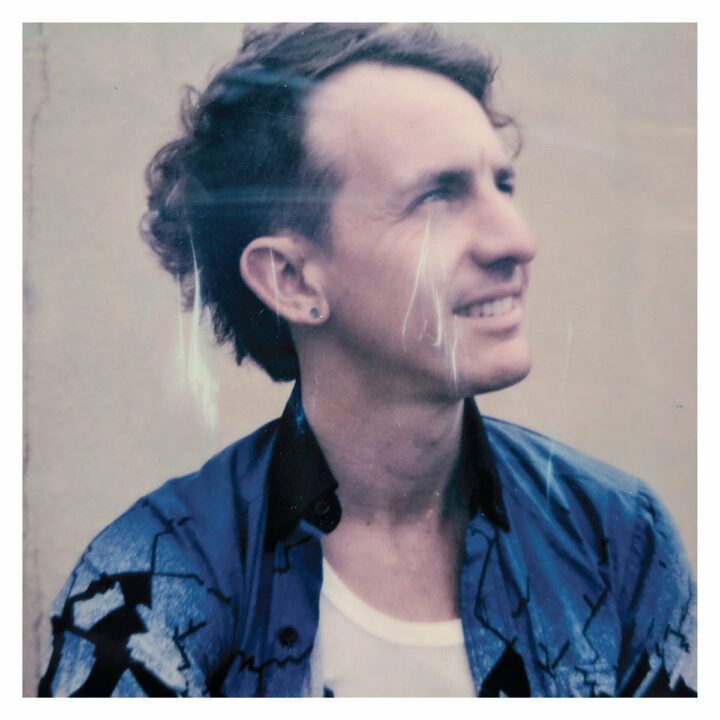 This is a presale order, release date JAN 15th

All orders will be shipped on or before JAN 15th

Big Thief’s Buck Meek releases his new solo album, Two Saviors, on Keeled Scales. While his last album, 2018’s Buck Meek, is a yarn of blue-collar fairy tales and character driven narratives, Two Saviors emerges as a cathartic, naked confession of heartbreak, resiliency, and enchantment. The first word on Two Saviors is “pareidolia.” It is a word about recognising shapes where none were intended to exist – like searching for images in the clouds. It’s an uncommon word, with a beautiful sound, and serves as an apt guide through these new songs of Buck’s, which are themselves uncommon and beautiful, and which invite a deep, cloud-gaze state of attention.

Two Saviors was recorded by producer and engineer Andrew Sarlo (who produced the first four Big Thief LPs), under his specific conditions: they make the album in New Orleans, during the hottest part of the year, spend no more than 7 days tracking, all live, on an 8-track tape machine with only dynamic microphones, and no headphones, not allowing the players to hear back any takes until the final day. The band, featuring Adam Brisbin (guitar), Mat Davidson (bass, pedal steel, fiddle), Austin Vaughn (drums), and Buck’s brother Dylan Meek (piano, organ), set up in a Victorian house one block from the Mississippi River and worked within these limitations, encouraging every recording to be imbued with the living, intuitive, and human energy of a first take.

The songs on this album shine with this wisdom and are not ostentatious about it. This is true to Buck’s nature. He is recording life, consciously and unconsciously on a broad spectrum of planes. A new album from him is a gift, a chance to wonder about ways we could be seeing, recording.

PRE-ORDER
RICHARD SWIFT – Even You...