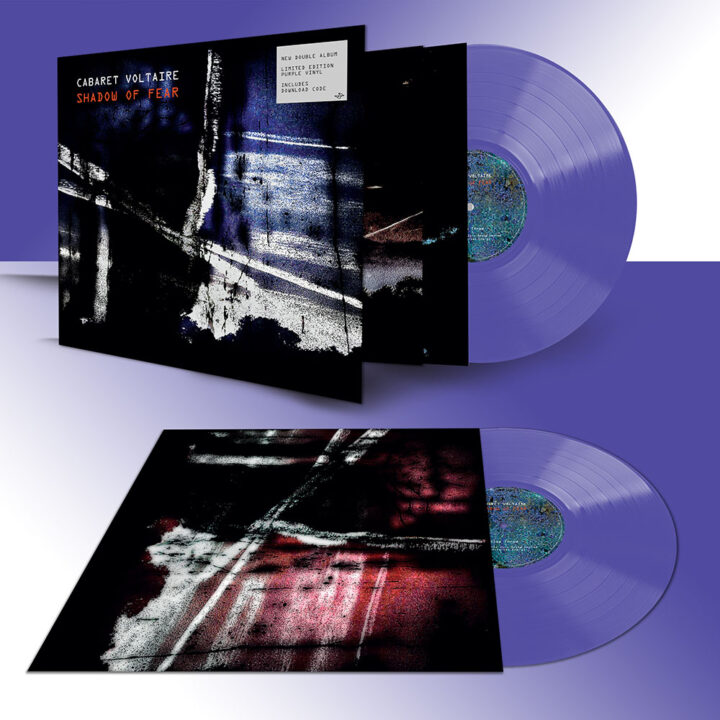 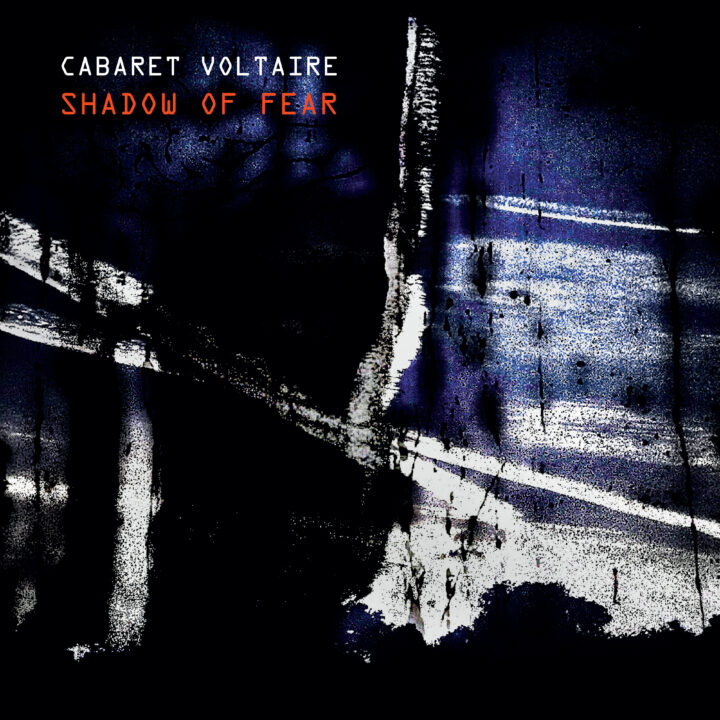 Shadow of Fear is Cabaret Voltaire’s first studio album in 26 years. Richard H. Kirk is the sole remaining member; he’s released many acclaimed solo albums, having invented bleep techno via his groundbreaking work in Sweet Exorcist. Kirk has formed this new album from a series of pulverising live shows. The tone and personality of CV is ingrained in its core as it dances across techno, dub, house, 1970s Germany and general esoteric explorations coupled with mangled vocal samples. 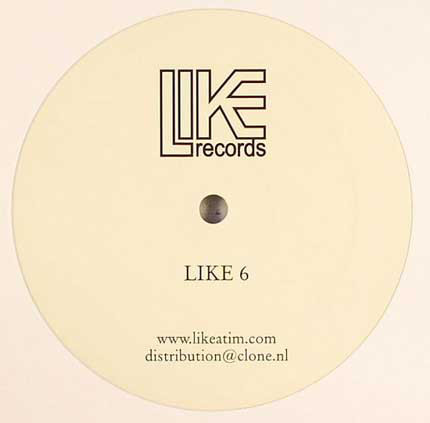