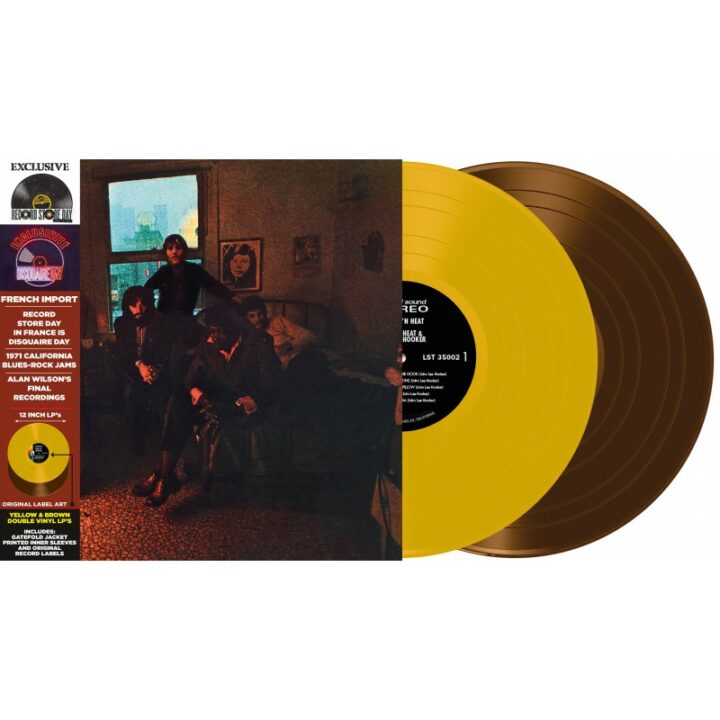 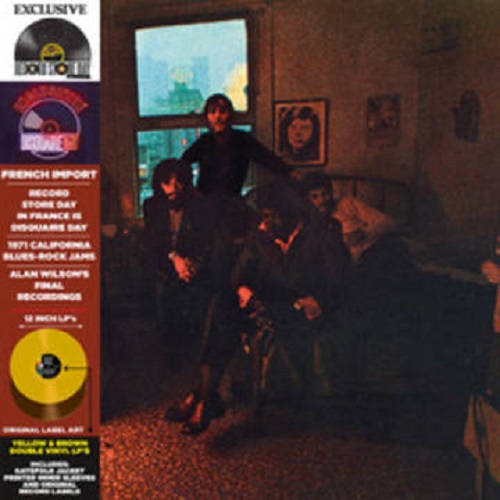 This 1971 collaboration between primal one-part-delta / one-part-Detroit singer-guitarist John Lee Hooker and southern california blues revivalists Canned Heat works in large part because all parties involved are a little off. Hooker, the most unsystematic of the major bluesmen of his generation, isn’t a good fit for disciplined players; rather, he requires sidemen who play by feel. In harp player-guitarist Alan Wilson, the crawling king snake found a particularly sympathetic foil; sadly, Wilson died shortly after these sessions were completed. roughly divided into spare, gritty delta exercises and full-on boogie stomps featuring the full band, Hooker ‘n’ Heat is surely one of Canned Heat’s crowning moments, which isn’t saying that much. But that it stands as a milestone in Hooker’s oeuvre is quite a statement indeed.