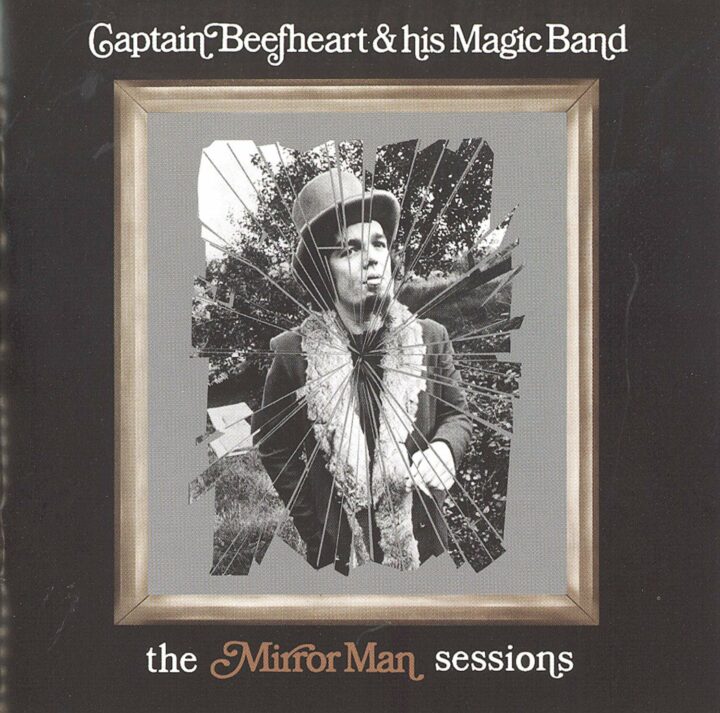 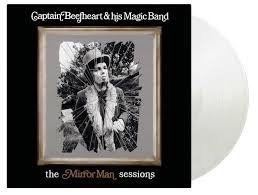 More than 30 years after these tracks were recorded, the Mirror Man Sessions are finally being released in the manner of Don van Vliet’s original vision. Captain Beefheart and his magic band were always going through personnel changes, but the group was especially in flux during 1967. Safe As Milk had just been issued, and the band began recording a follow-up, planned as a double-album. But the following year saw the Captain and his band dropped by their label (buddah). Some of the slated songs (supplemented with electronic effects) became ‘strictly personal’, released by blue thumb records. Buddah followed suit, venturing into its vaults, choosing four extended songs, and packaging them as Mirror Man – obscuring facts by billing the album as ‘live recordings from 1965.’ This reissue adds five additional numbers, all of which show the band at an evolutionary point midway between the delta blues of its first recordings and the layered rhythmic stew of Trout Mask Replica. The Mirror Man Sessions is an essential document of an important ensemble.