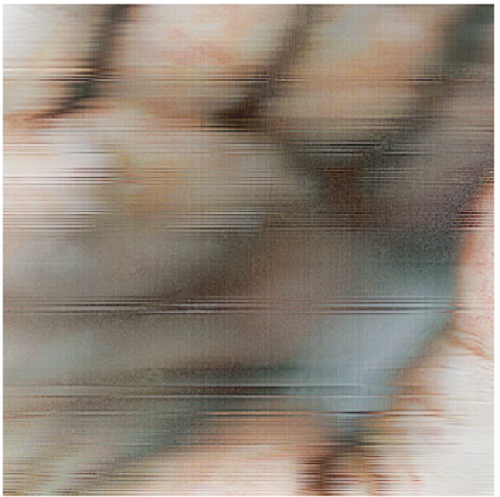 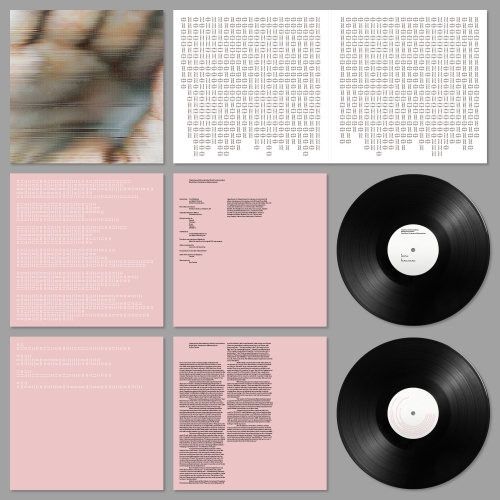 Reissue of the revolutionary 1993 full album overhaul of the Blood Music album by labelmates Chapterhouse. Whilst retaining some elements of the shoegaze guitar music of the original recording to use as building blocks, Global Communication essentially crafted their own album out of the results, and the result is a lesser known but equally fine-crafted companion to much-loved ambient techno classic 76:14. It’s also worth bearing in mind that outside of dub reggae, it was pretty much unheard of for an entire album to be remixed.

Issued on the group’s own Evolution label and available for the first time in 22 years, it’s been fully remastered from the original DAT tapes, with great care taken to retain the full dynamics of the original recordings. It is also accompanied by in-depth sleevenotes by Ben Cardew and a beautifully updated gatefold sleeve design by Mark Gowing.

Global Communication are the legendary duo of Tom Middelton and Mark Pritchard. They began recording in 1991 and in a short space of time released a huge amount of music collectively and individually, in a broad range of styles, including records under names such as Link, E621, Reload, The Chameleon and Jedi Knights, but it’s the work they made together as Global Communication that has proved to be the most enduring.