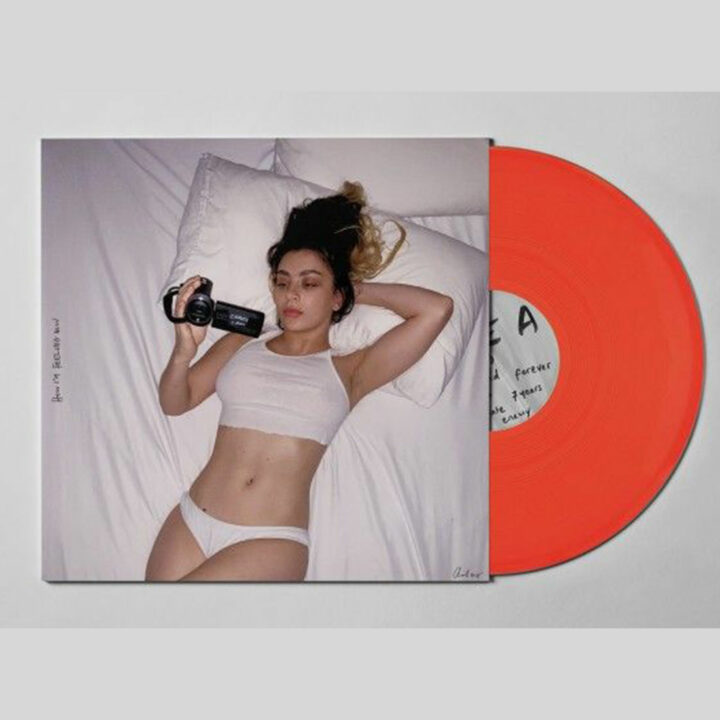 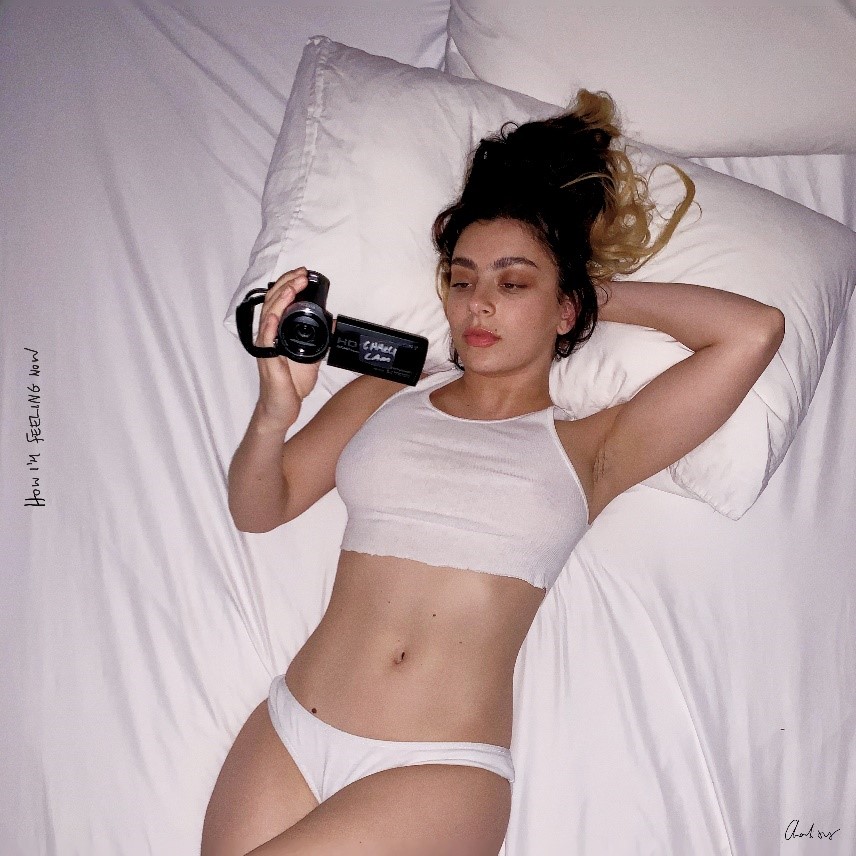 Now in 2020, Charli is already breaking boundaries – this year has seen her first BRIT nomination for British Female Solo Artist, marking a huge moment of validation from a mainstream audience that Charli has built on her own terms. The new album was written, recorded and released in 39 days, completely in self-isolation. The creative process was also to push her collaborative stream in a unique way; opening up the recording, writing, artwork, music videos and more to fans for feedback and contribution – she also further inspired her fans’ creativity, allowing them access to song stems to create remixes and greenscreen footage to be edited using their own imagination.

How I’m Feeling Now has given further spotlight to Charli’s status as one of the most adaptable, exciting pop artists working today, and through it’s uniquely collaborative approach, provided a shared space for those who listen to feel safe enough to express themselves however they wish at a time when they need it most