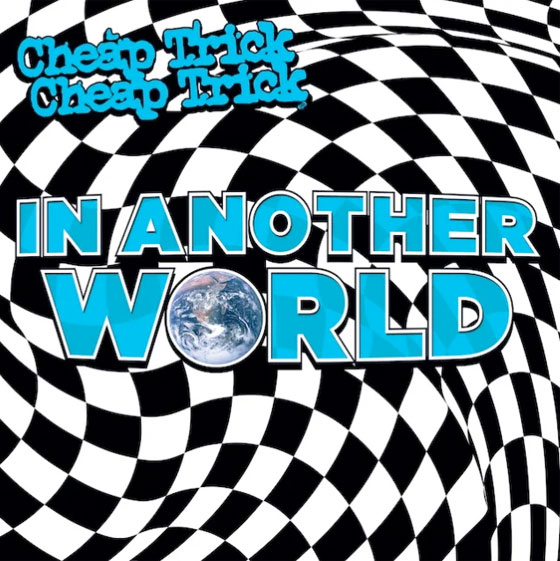 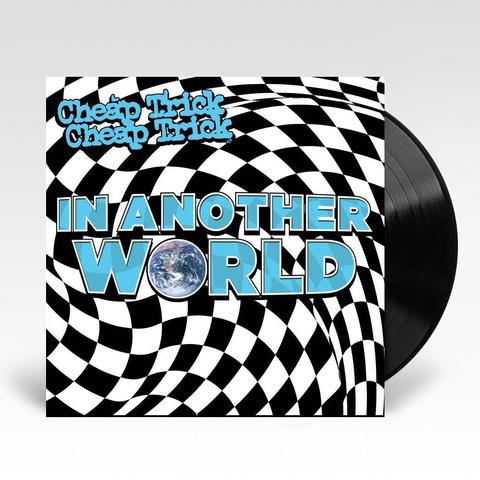 CHEAP TRICK – In Another World

Produced by longtime associate Julian Raymond, In Another World sees Cheap Trick doing what they do better than anyone – crafting indelible rock ‘n’ roll with oversized hooks, mischievous lyrics, and seemingly inexorable energy.

Trademark anthems like “Light Up The Fire” and “Boys & Girls & Rock N Roll” are countered by more introspective – but no less exuberant – considerations of times past, present, and unknowable future on such strikingly potent new tracks as “Another World” and “I’ll See You Again.” In Another World – which marks Cheap Trick’s first new LP since 2017’s double-header of We’re All Right! and Christmas Christmas – further showcases Cheap Trick at their most eclectic, touching on a myriad of distinct sounds and song approaches, from the swampy Chicago blues number, “Final Days” (featuring fiery harmonica from Grammy® Award-nominated singer and Wet Willie frontman Jimmy Hall) to a timely rendition of John Lennon’s still-relevant “Gimme Some Truth,” originally released for Record Store Day Black Friday 2019 and featuring the instantly recognizable guitar sound of erstwhile Sex Pistol Steve Jones.

As irresistible and immediate as anything in their already awesome catalog, In Another World is Cheap Trick at their irrepressible best, infinitely entertaining and utterly unstoppable.