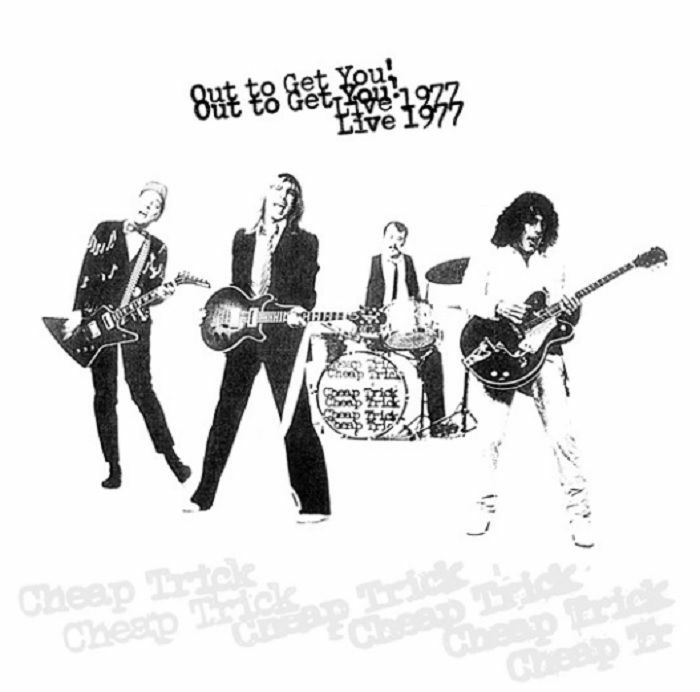 Live album from 1977.  All content previously unreleased.Dateline: 1977.With punk on the rise in the United Kingdom, rock ‘n’ roll experienced a tectonic shift the world over.Rockford, Illinois’ Cheap Trick rode that shake-up, touring relentlessly in support of their self-titled debut album.  In June of that year, bursting with kinetic energy while recording follow-up In Color, the group spontaneously booked a handful of club shows at The Whisky a Go Go in Los Angeles, knocking out audiences with an onslaught of down-‘n’-dirty rock righteousness -including favorite songs that wouldn’t appear on albums for years.Released for the first time ever and newly mixed by two-time Grammy Award winner Guy Massey (The Beatles, Ray Davies, The Jayhawks), Out To Get You! showcases a band taking determined steps toward world domination.