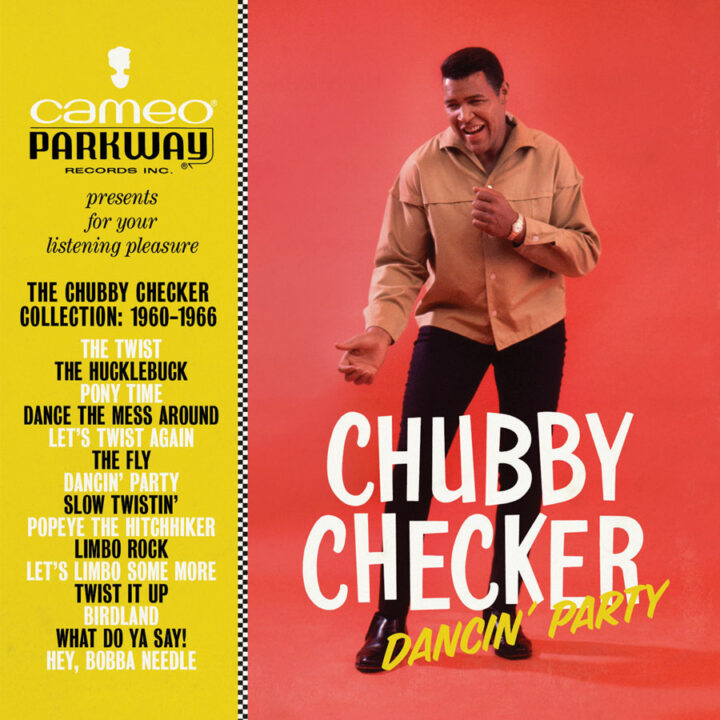 • 18 Top 40 hits including four number 1 chart toppers!
• Chubby’s original hit version of “The Twist,” which has the distinction of being the only single of the rock era to reach number 1 twice in two consecutive years, is included
• Includes rare tracks from Chubby’s creative folk and soul period from 1963 to 1966
• Includes the rare non-U.S. single What Do Ya Say! recorded in London and released only in Europe and Australia in 1963
• Features an essay by acclaimed rock & roll and R&B historian John Broven
• Mastered from the original master tapes from ABKCO’s Cameo Parkway archive 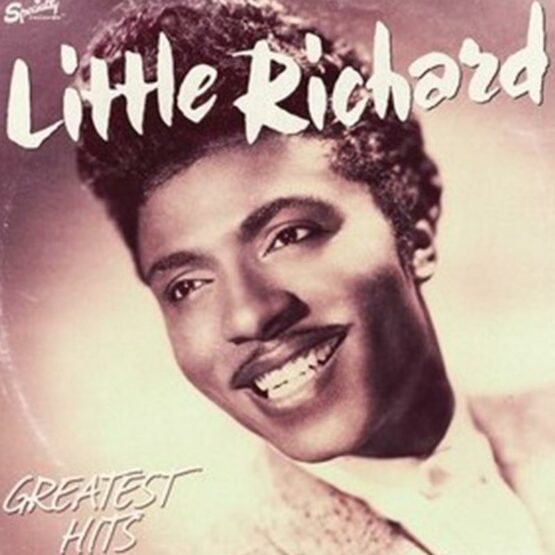 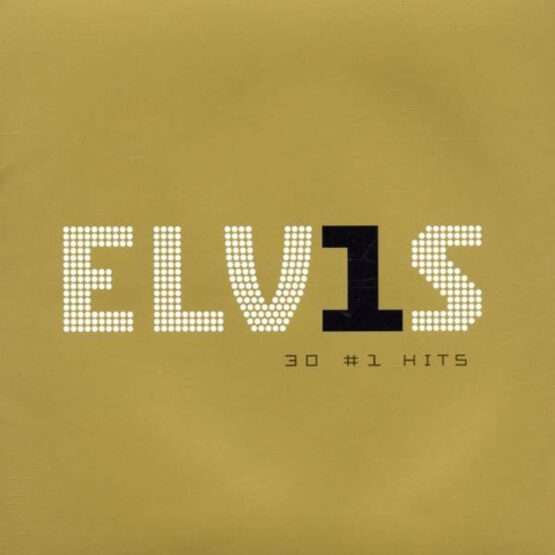 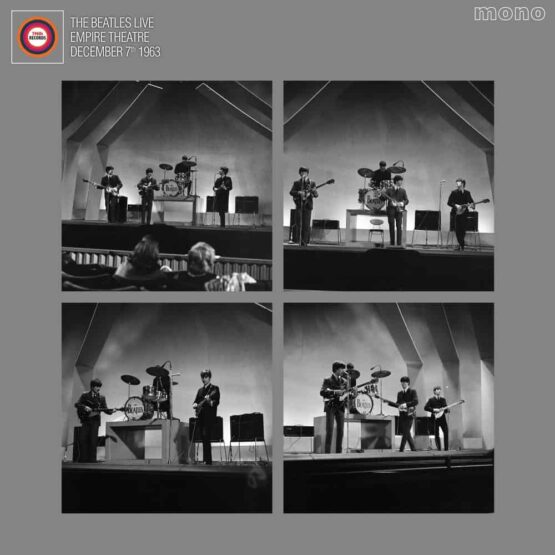 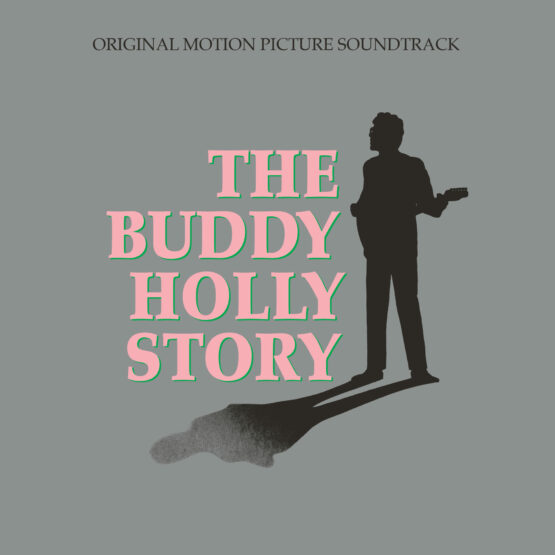 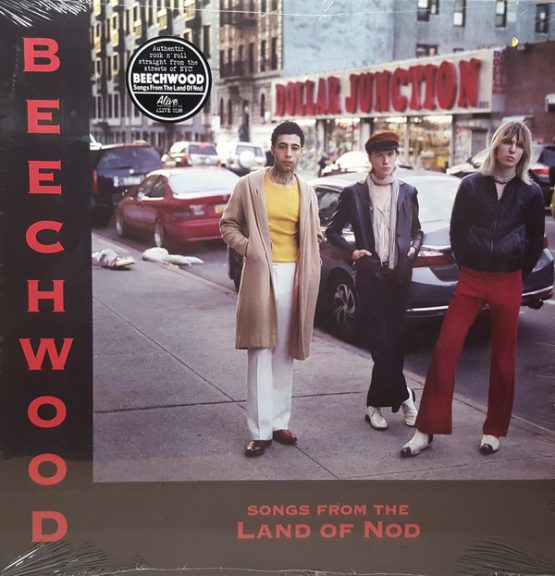 Beechwood – Songs From The Land Of Nod (LP) 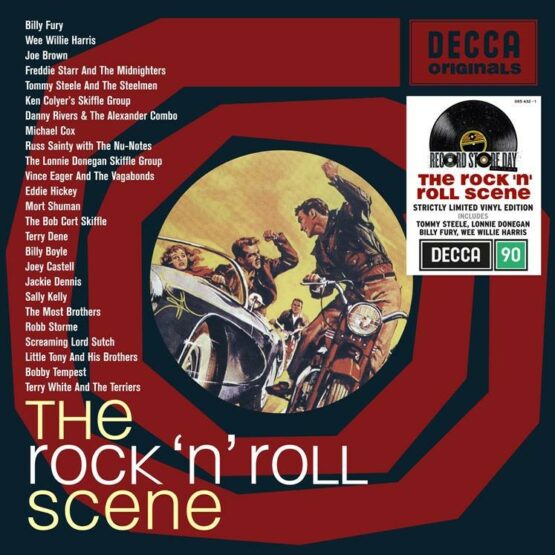 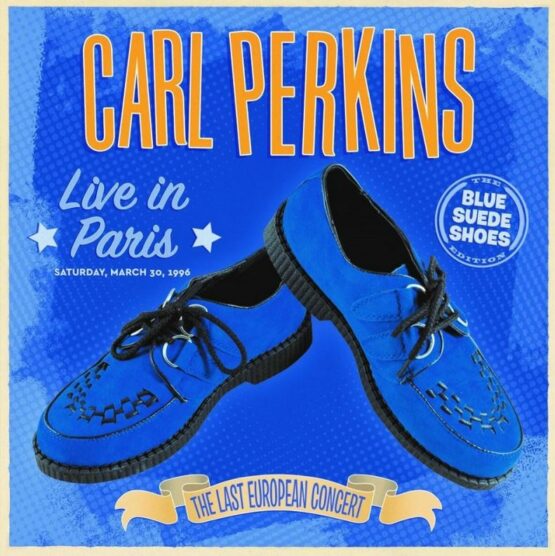 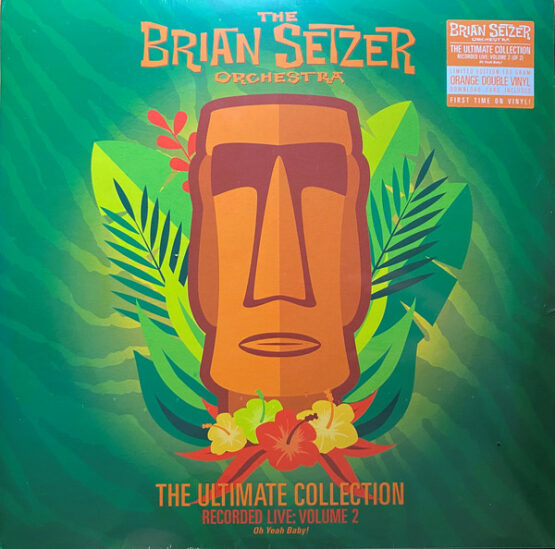 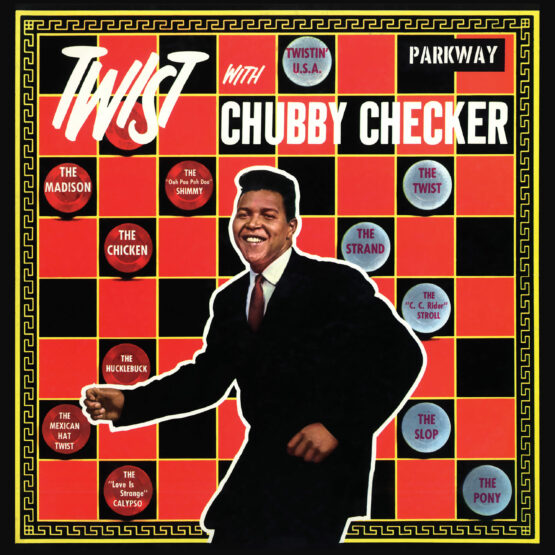 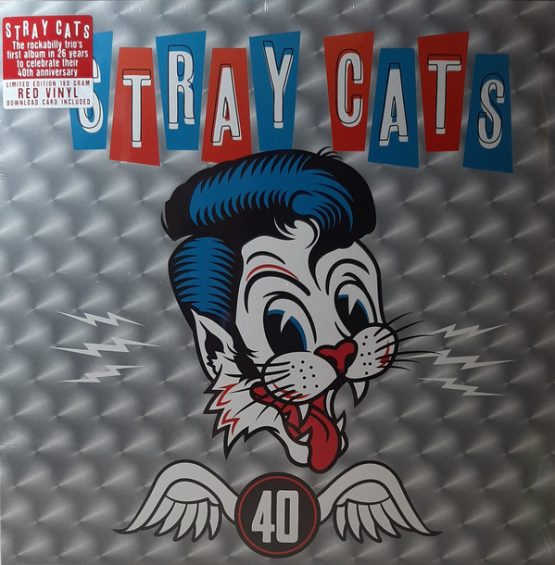