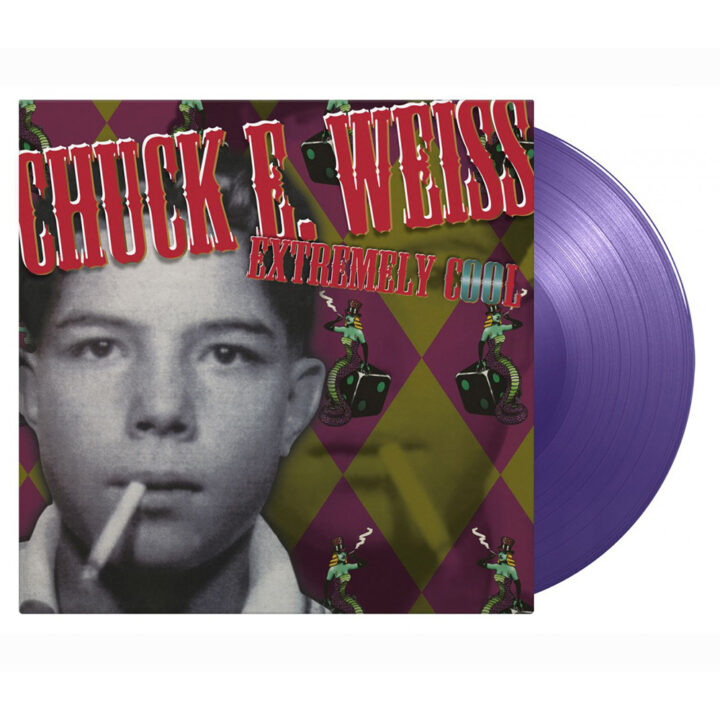 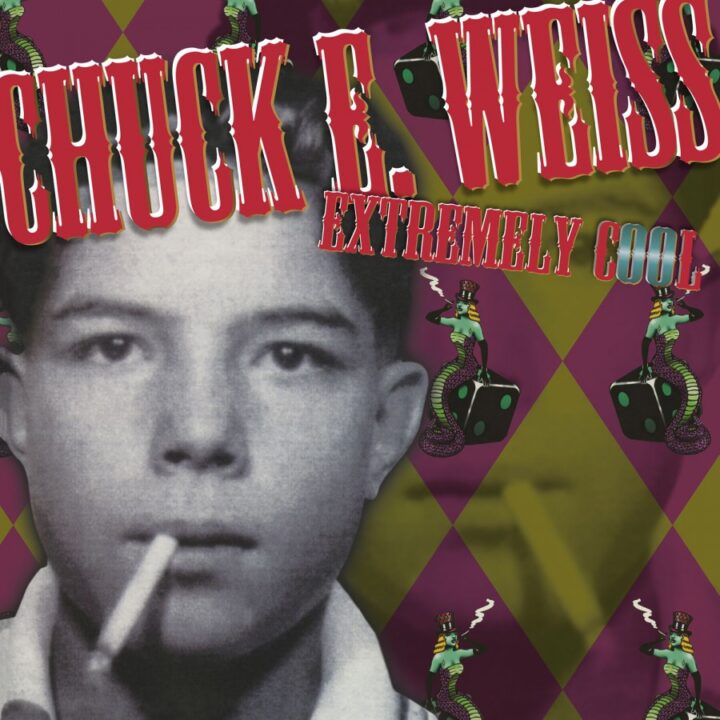 Chuck E. Weiss is an American singer-songwriter known for mixing blues, beat poetry and rock and roll. Extremely Cool is his first full-length album, released In 1999. It features a collaboration with Tony Gilkyson and Tom Waits, who co-produced the album. As a result, the style is also similar to that of Waits, both musically and vocally. Johnny Depp also served as producer, for the track “Devil With Blue Suede Shoes”. This song features Toby Dammit on drums, whom had previously worked with Iggy Pop, The Residents and many more.

Extremely Cool is released on vinyl for the first time. It is available as a limited edition of 1000 individually numbered copies on purple coloured vinyl and includes an insert.