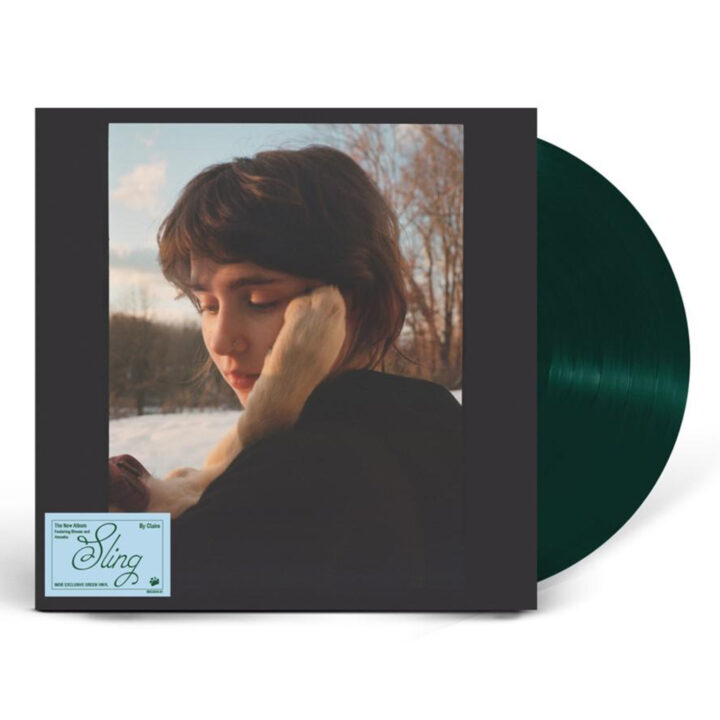 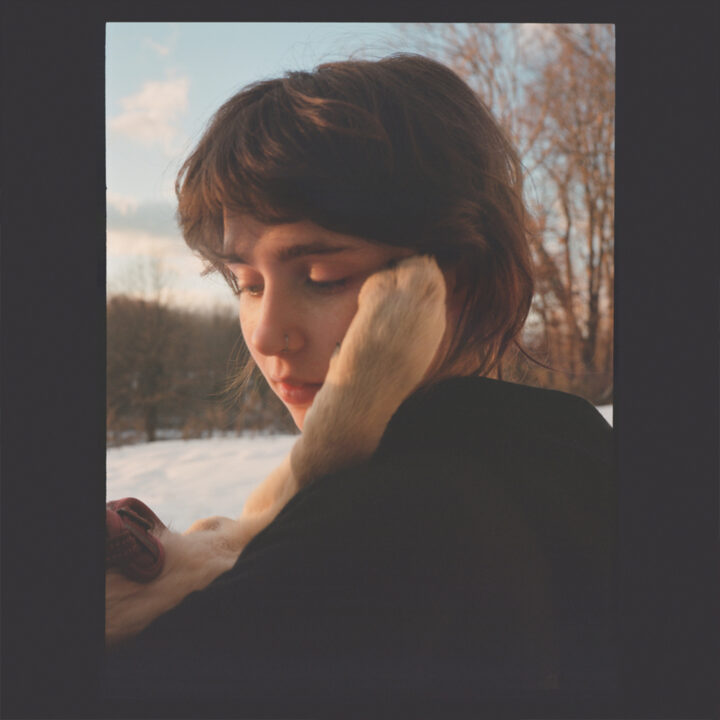 Clairo’s highly anticipated sophomore studio album, Sling, will see its global release on July 16th. Written and recorded in up-state New York at Allaire Studios, Sling was co-produced by Clairo and Golden Globe/GRAMMY® Award-winning producer Jack Antonoff. Praised for her diary-worthy stories earmarked by her devilishly sharp commentary and angelically intimate vocals, the singer, songwriter, multi-instrumentalist and producer has quietly threaded these stories into the fabric of popular culture since she first surfaced as a phenomenon out of her dorm bedroom. The album follows the success of her 2019 full-length debut album, Immunity.