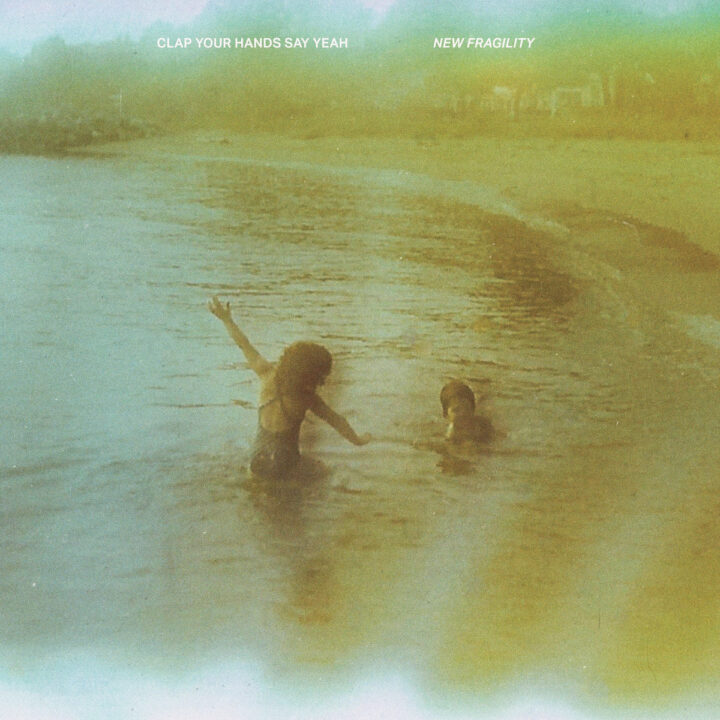 Trace the arc of Clap Your Hands Say Yeah’s evolution and it shows an accomplished musician and composer sounding ever more confident, constantly refining and broadening his sound and indulging an ever wider set of influences. Few have been as consistently brilliant, eclectic, and intimate; fewer still have done so while being defiantly, 100% independent, refusing to sign deals that compromise artistic vision. New Fragility is a continuation of this, yet it also stands apart as one his strongest collection of songs yet. Personal yet universal, New Fragility confronts numerous modern ills. Where They Perform Miracles, a song concerning spirituality and alternative methods of healing, harks back to Ounsworth’s time as an anthropology student doing fieldwork in Mexico, while Dee, Forgiven is an intimate look at what harm anxiety, and the over-prescription of certain medication, has on the vitality of youth. The song contains one of Ounsworth’s strongest vocals yet – a quivering beacon that shifts from a wail to a low grumble in the blink of an eye, a remarkable expressive instrument that sits perfectly amid the understanded orchestration. For 15 years, it’s been one of music’s most distinctive voices, and it’s never sounded as rich or poised.