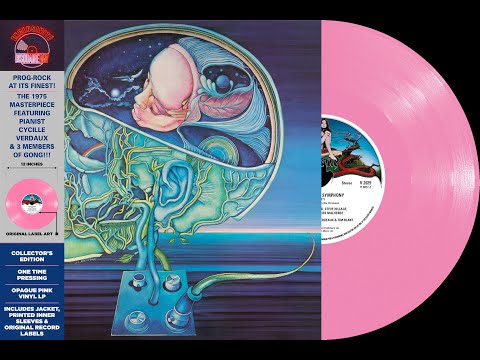 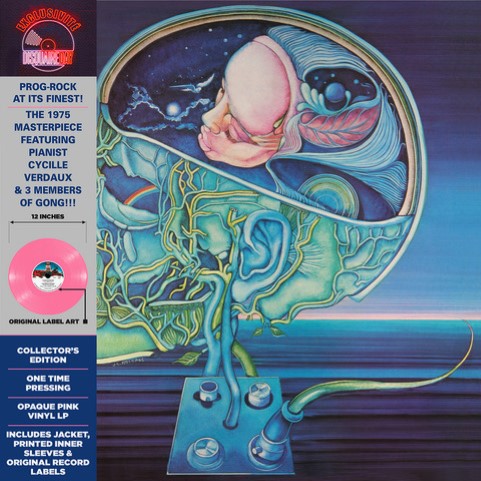 Released in 1975 on Virgin Records in the UK. It is the first in a series of albums by a project led by pianist Cyrille Verdeauxwith the participation of other musicians, including in this case three members of Gong on one side, and two other French musicians, Gilbert Artman (of Lard Free and later Urban Sax) and Christian Boulé (formerly with Verdeaux in the band Babylone, and a later Steve Hillage sideman) on the other.

Serving as a forerunner of new age music the album’s musical style manages to blend seemingly contrary elements: the Symphonic rock concept is flexible enough to permit extensivejamming in both rock and jazz fusion styles.

Side A:
1. Clearlight Symphony – part one

Side B:
1. Clearlight Symphony – part two