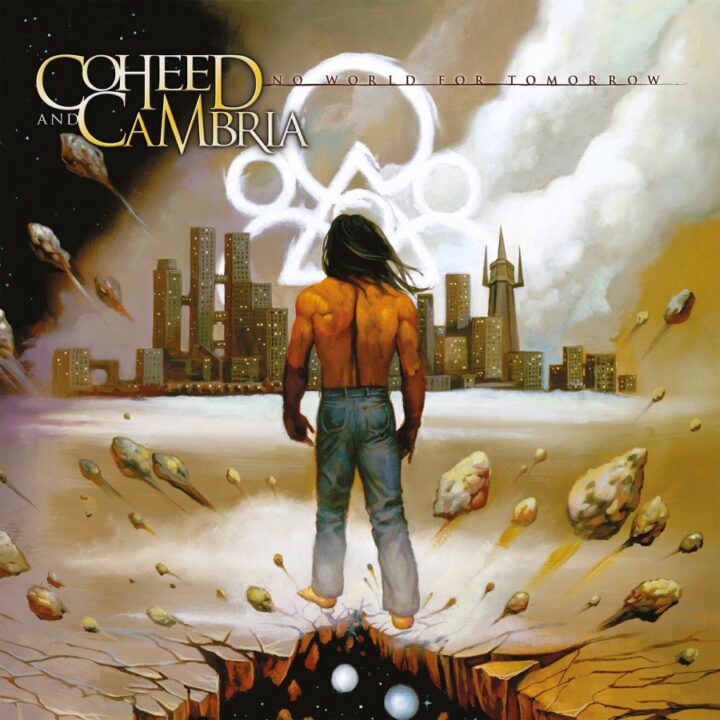 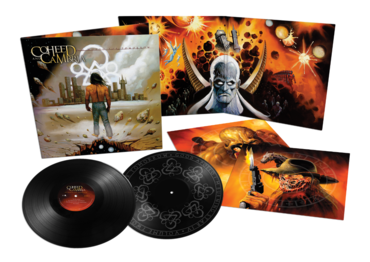 COHEED AND CAMBRIA – No World For Tomorrow

Good Apollo, I’m Burning Star IV, Volume Two: No World for Tomorrow (often shortened to No World for Tomorrow), is their critically acclaimed fourth studio album, originally released in 2007. The album comprises part four of band’s Amory Wars narrative and features the singles The Running Free and Feathers. It is the only album to feature Taylor Hawkins on drums, following the departure of Josh Eppard.

This LP package contains two printed innersleeves with lyrics and artwork by Ken Kelly and features etched artwork on side D.