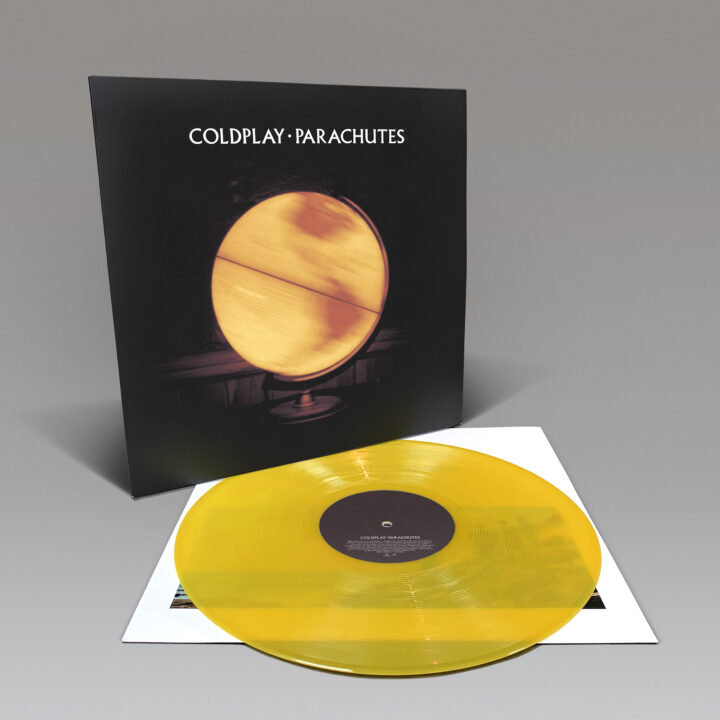 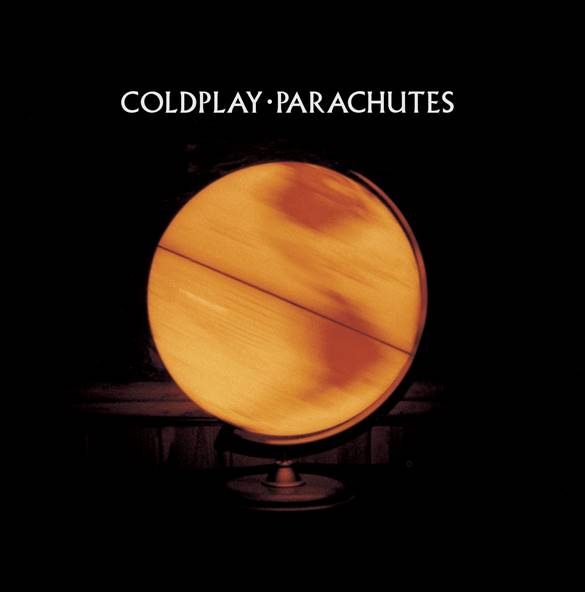 With their debut major label single alone, the emotion-fortified Shiver, Coldplay prove they can shift between elated and crushed in a breath, as singer Chris Martin pours out music’s oldest chestnut (unconditional yet unrequited love) with the shakiest of voices and a backdrop of epic guitars. For 10 tracks on Parachutes, he adds newfound meaning to the most tired and overused rock sentiments – love found, love lost, love unrequited – over acoustic guitars and emotionally fraught rock. and for once, all the cliches ring true because Chris Martin genuinely sounds like a man picking over the bones of his life, coming up with just as many reasons to be cheerful as seriously depressed. not that Parachutes is a depressing album – there’s too much conviction to the guitars and hope in martin’s words for that. Instead it’s a beautifully tender balance that comes as close to perfection as anything that’s come before it.

In 2001, following the release of ‘Parachutes’, the band were nominated for five BRIT Awards, winning both Best British Album and Best British Group.

The band have gone on to win Best British Album three times and Best British Group four times, alongside a host of other awards.

Parachutes was described by Rolling Stone as ‘a work of real transcendence’ and by Melody Maker as a “masterpiece”.  NME declared ‘It’s incredible this is a debut album.’