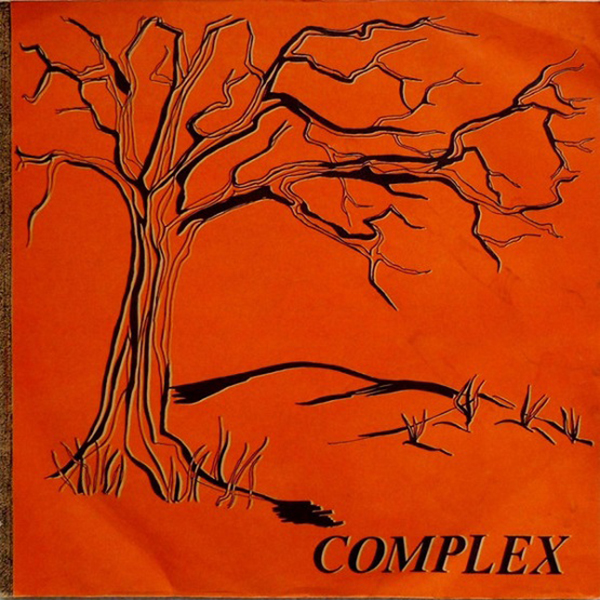 Complex were formed in Blackpool in 1968 and after a couple of line-up changes the band recorded this debut LP in a pub in Blackpool in 1970 as a 4 piece consisting of Tony Shakespeare (drums), Lance Fogg (bass), Steve Coe (organ), Brian Le (guitar, vocals).

The idea was to release the recordings as a demonstration LP rather than a tape or waiting on one of the southern routed A&R man to show up at a live performance.

Rare as hen’s teeth originally released in 1971 and sells for £8000 as only 99 ever pressed.  Did get a re-issue in 1999 (even the re-issues go for £50+) but is 50 years old this year so will make a great release. Licensed from the band and using their master tapes. Only 99 copies were printed and sent out to major British labels with the hope of maybe securing a record deal, the remaining copies were sold at the bands shows in 1971 for a £1.

The original release has now become legendary amongst collectors of British Psychedelia with copies selling for in excess of £10,000.00

This 50th anniversary edition is limited to 500 (orange vinyl) copies.

1.  Self Declaration
2. Images Blue
3. Storm On Way
4. Madamoiselle Jackie
5. Live For The Minute 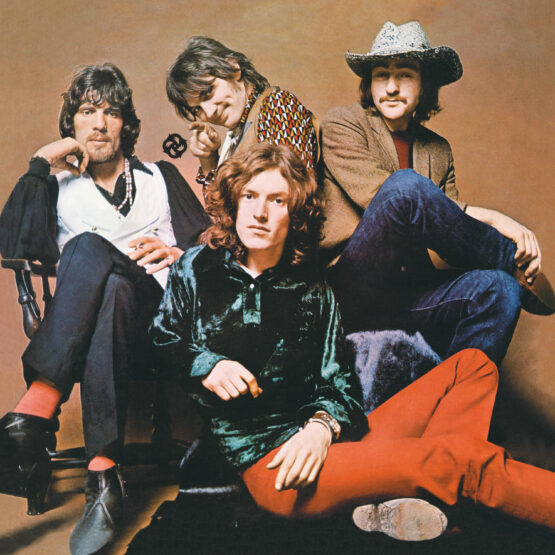 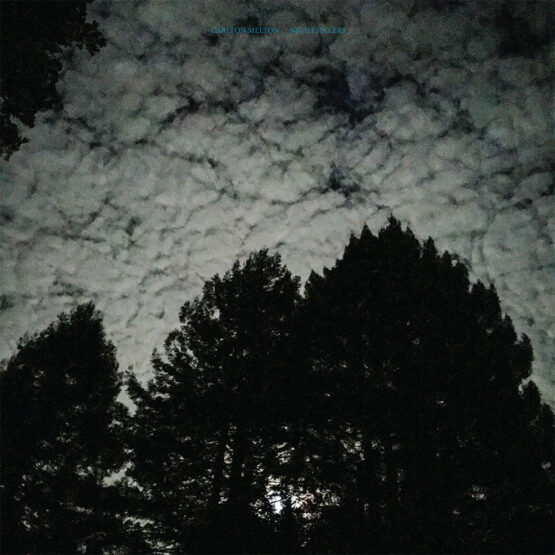 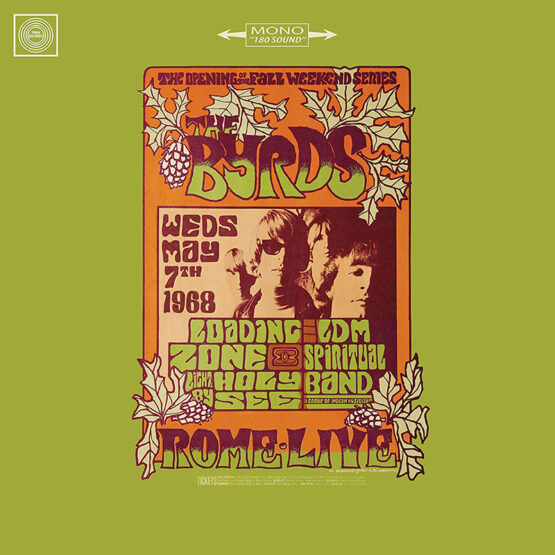 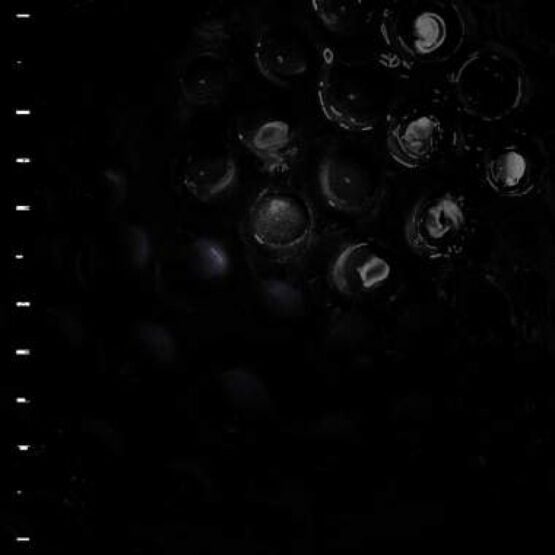 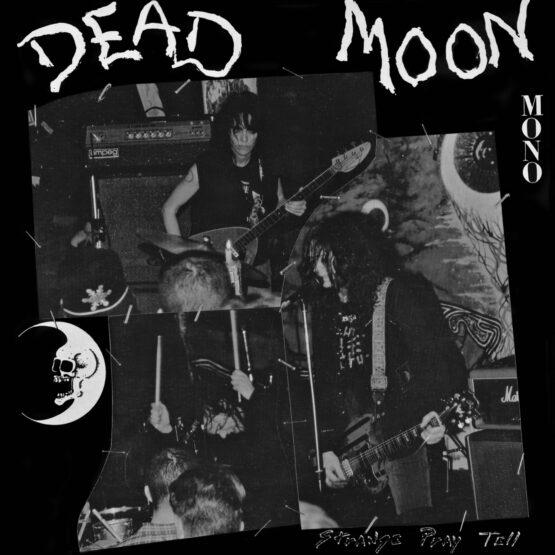 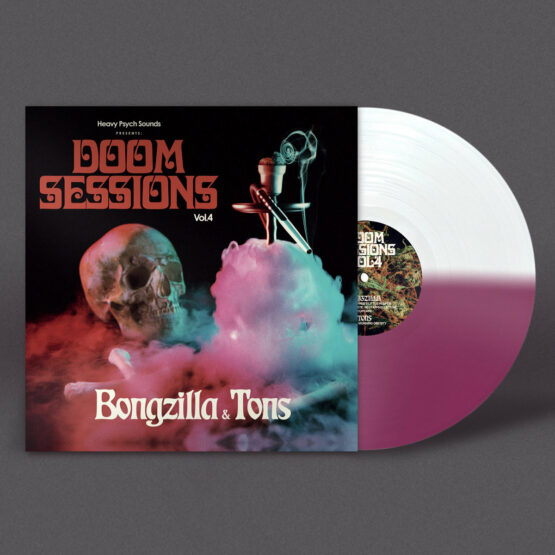 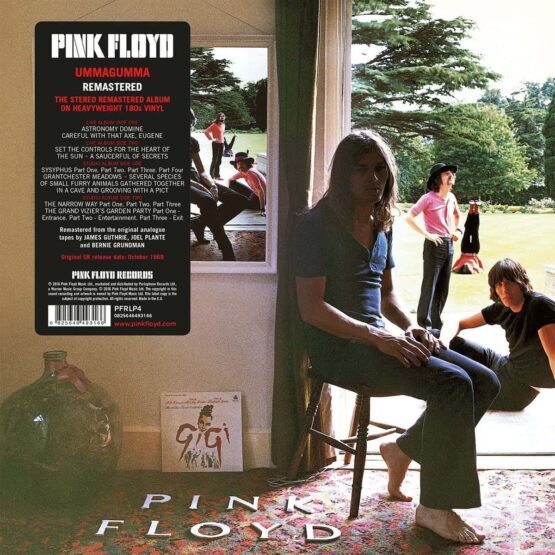 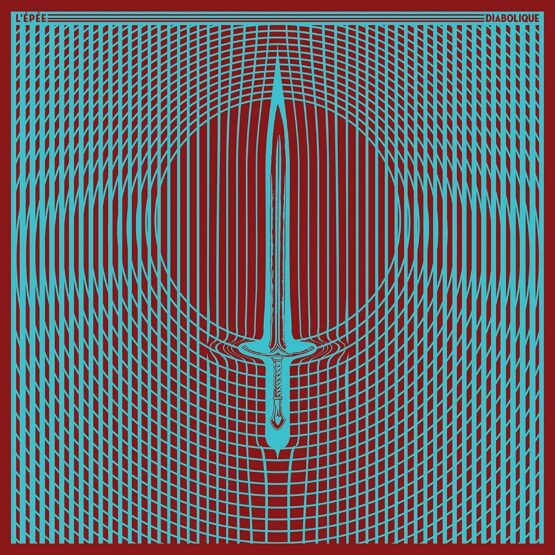 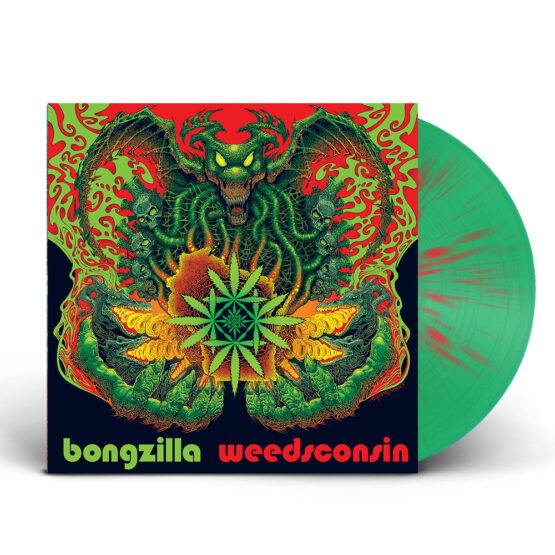 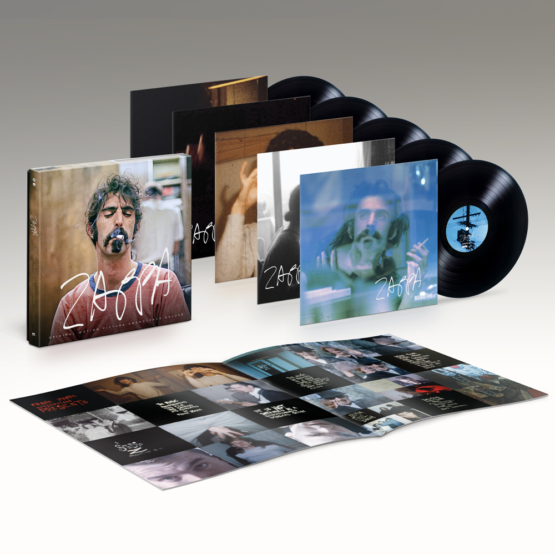