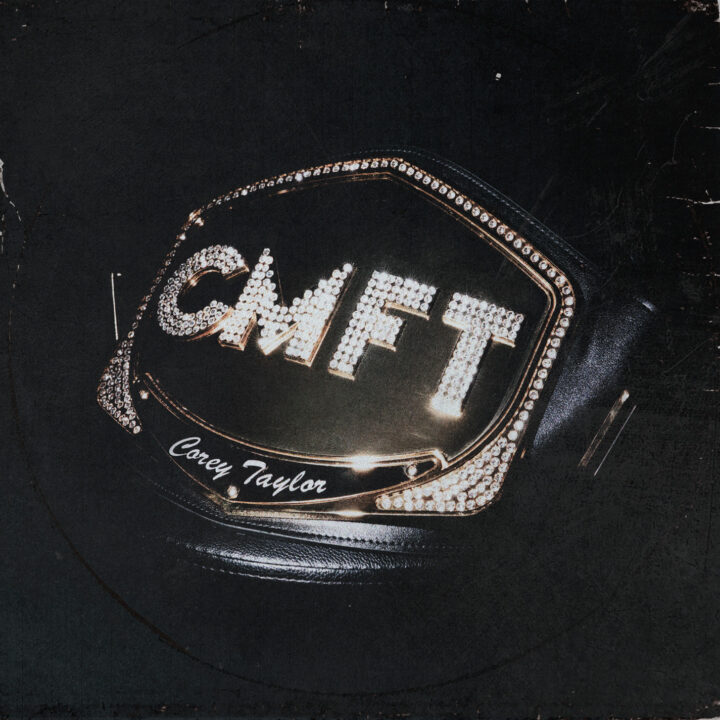 EMPEROR OF ICECREAM – No...