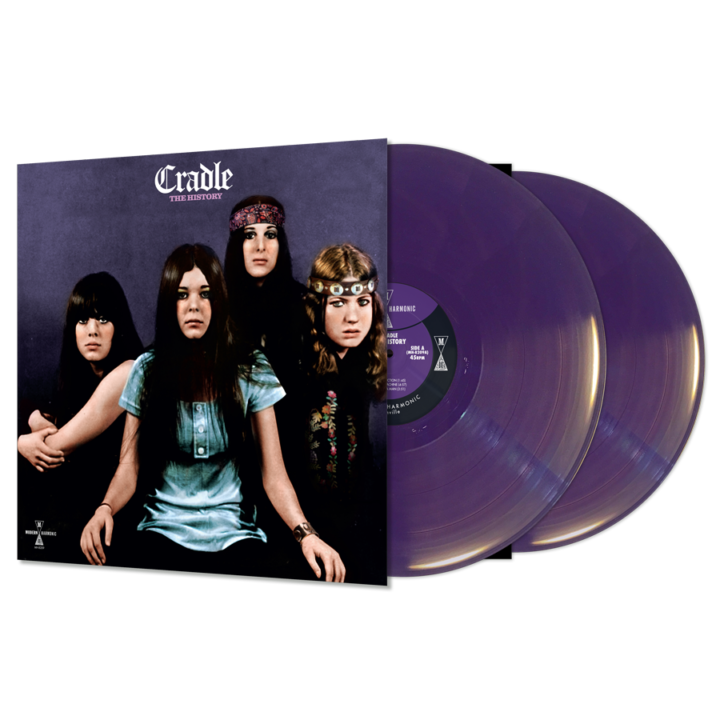 Cradle were a band from Detroit, Michigan that started out as The Pleasure Seekers… a 1960s-era, all-female garage rock band. With Cradle, the band changed direction musically and were later known due in large part to the prominence of band member Suzi Quatro. The Quatro Sisters rock their raw, driving energy. Cradle – The History is their original songs live from Detroit Rock City, capturing mood and essence of classic 70’s rock era. Tracks 1 to 10 recorded live from Grande Ballroom, Detroit Rock City on New Years Eve 1970, and tracks 11 and 12 recorded live from Easttown Ballroom in Detroit.