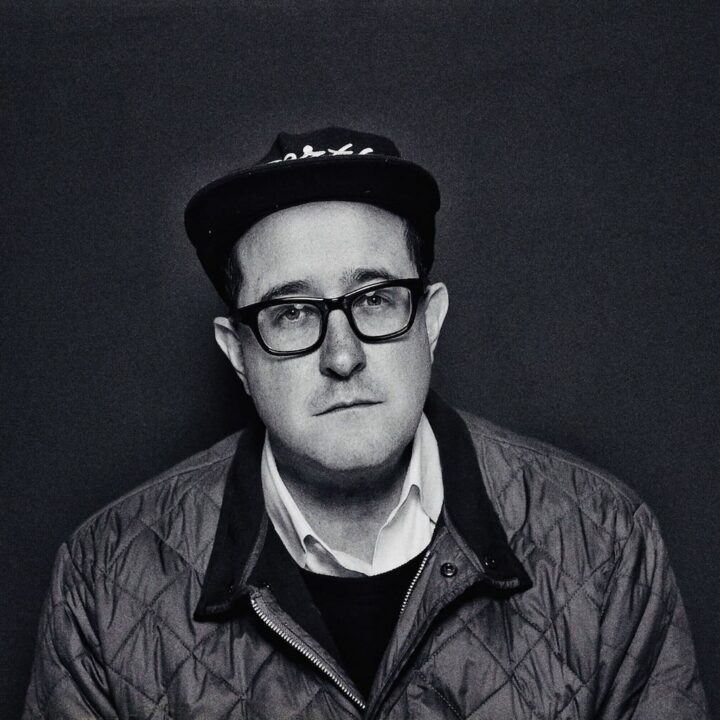 Double black LP collecting B-sides and alternate version from Craig Finn’s previous three albums Faith In The Future (2015), We All Want The Same Things (2017), I Need A New War (2019).

For Craig Finn, these three records feel like one big body of work, and the songs on this collection are a part of that piece. For various reasons, these songs didn’t appear on the records they were recorded with, but they still tell a part of the same story – modern people trying to make it through, to keep their heads above water, to live past their mistakes, to survive.

Craig is best known as the frontman of The Hold Steady, however he is also a skilled songwriter in his own right. 2019’s I Need A New War solidified Craig as one of today’s most important storytellers, among the ranks of Leonard Cohen and Tom Waits.