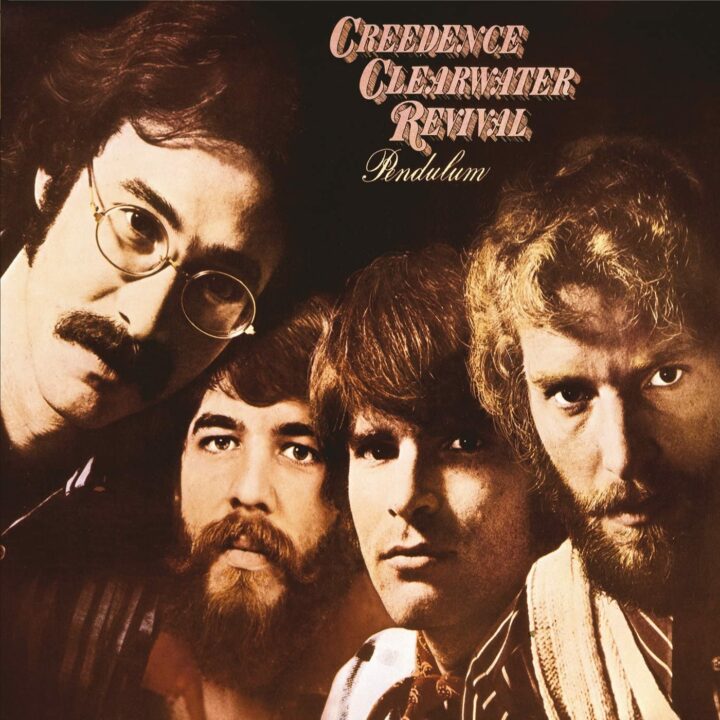 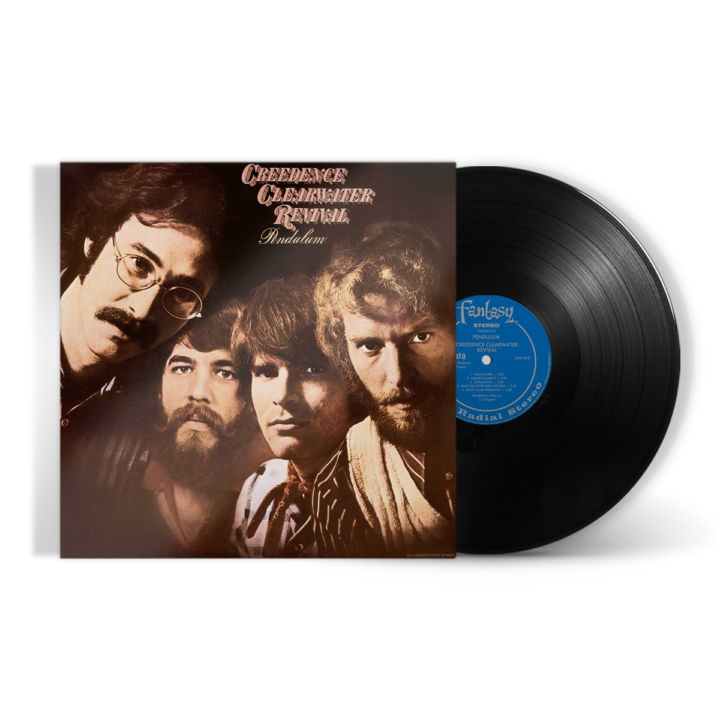 First released in 1970, marking the band’s second release that year (following Cosmo’s Factory); their final with the original lineup. Includes the timeless hits “Have You Ever Seen The Rain,” and “Hey Tonight” and more. Mastered by Miles Showell at Abbey Road Studios using an exacting half-speed technique for superior sound quality. Pressed on 180-gram audiophile-quality vinyl, housed in a replica tip-on jacket.