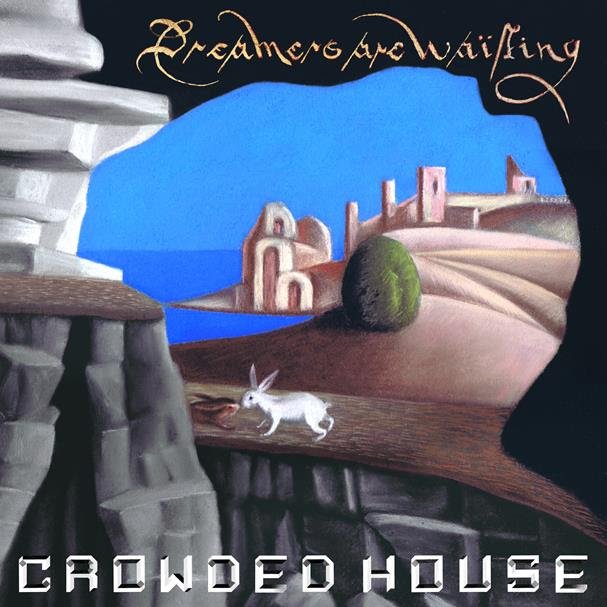 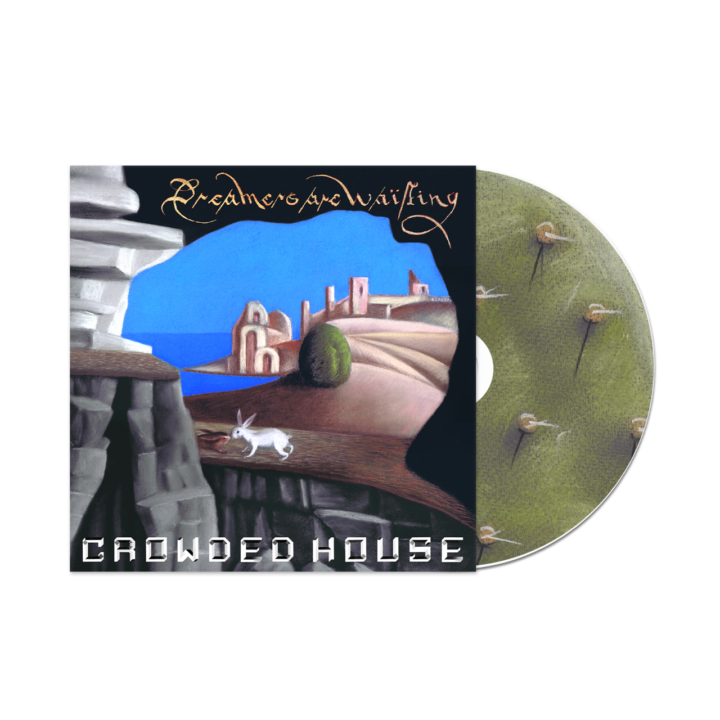 PRE-ORDER
FAITH NO MORE – Who Care...