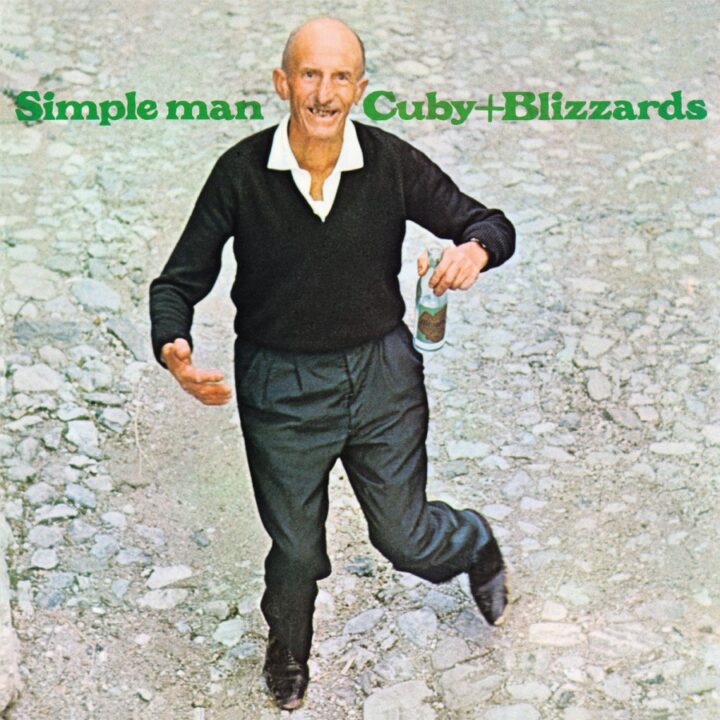 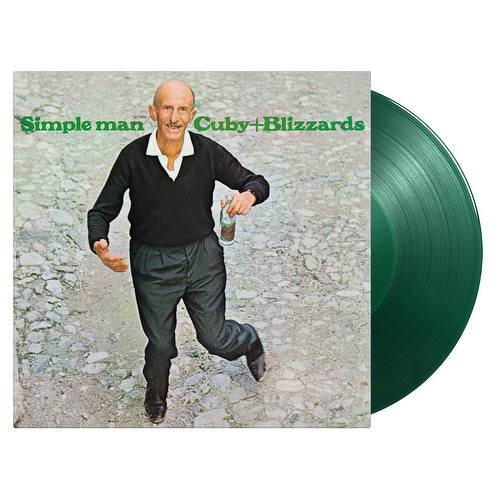 Cuby + Blizzards were a Dutch blues band founded by vocalist Harry Muskee and guitarist Eelco Gelling in 1964. Simple Man was released in 1971 as the bands ninth studio album. A perfect example of the band’s signature blues rock sound, the album was well received by fans and charted in the Dutch Album Top 100.

1. Back Street
2. Seasons Come And Seasons Go
3. Gave You My Word
4. Easy To Leave, Hard To Forget