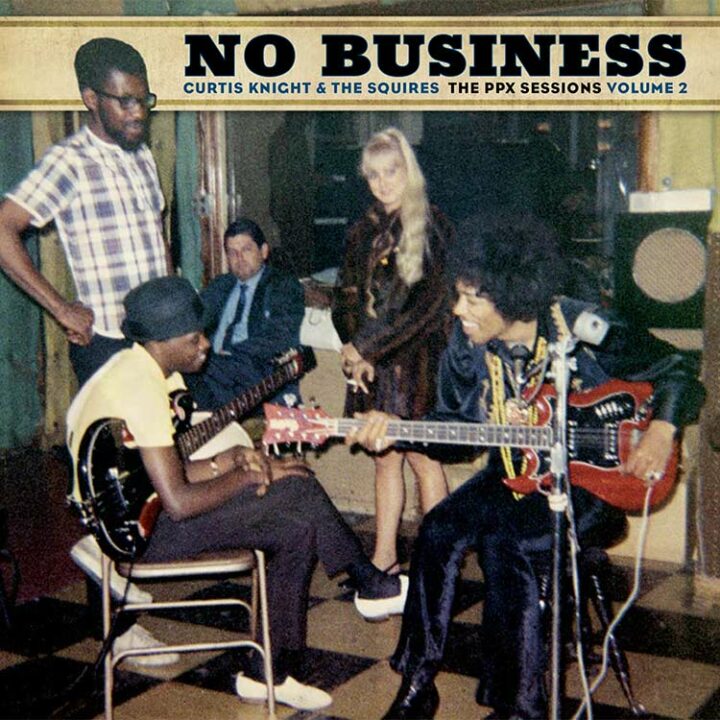 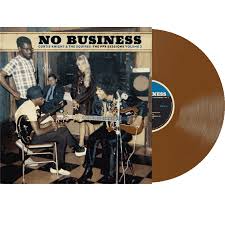 No Business: The PPX Sessions Volume 2 continues the documentation of Jimi Hendrix’s pre-Experience sideman work with the Harlem-based R&B combo. These twelve recordings were captured at Studio 76 in 1965 (as well as two controversial sessions in July and August 1967) and offer a fascinating glimpse of Hendrix’s genius in the years before—and during—his early success. It includes the 1965 demo of the first known Hendrix composition (Working All Day) and shiver-inducing guitar playing that hints at the genius to come. While not a Jimi Hendrix album the music is now under the control of Experience Hendrix, and thanks to them has been lovingly restored by legendary engineer Eddie Kramer for RSD Black Friday, giving fans the chance to enjoy these tracks in their proper historical context in a numbered, limited edition brown vinyl release.