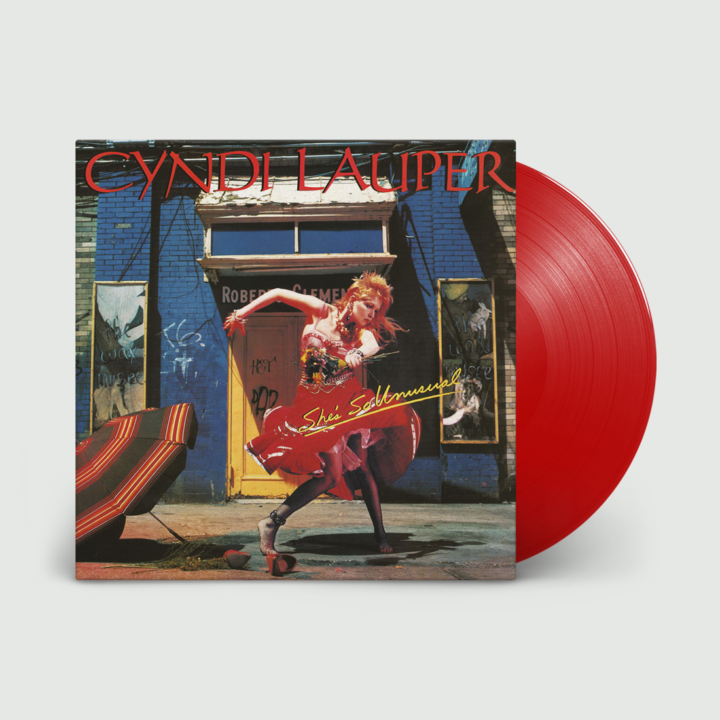 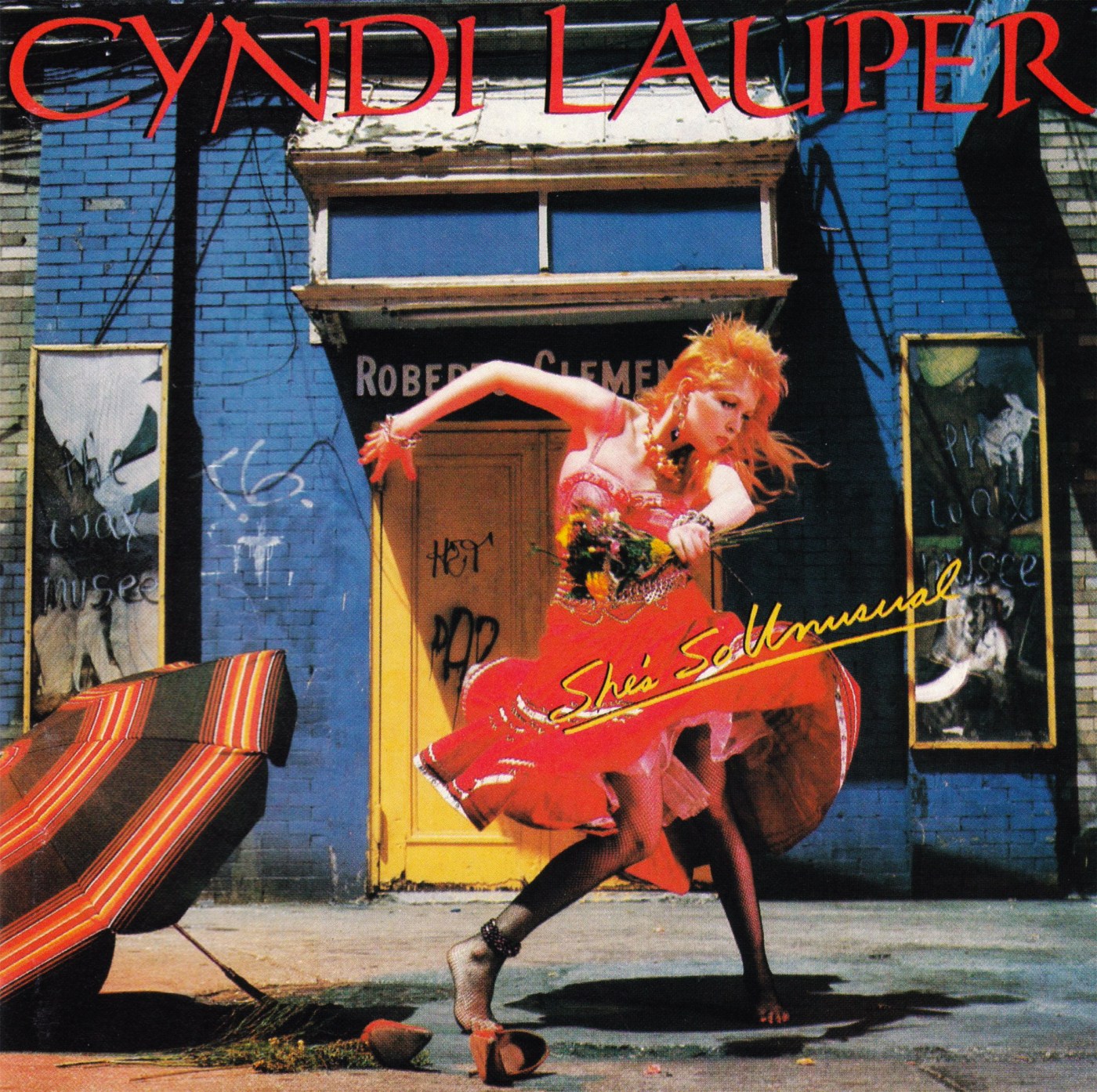 Debut studio album by American singer / songwriter, originally released on October 14th 1983 by Portrait Records. The album is primarily new wave biased, with many of the songs being influenced by synthpop and pop rock. Features the hit singles Girls Just Want to Have Fun, Time After Time, She Bop and All Through the Night.