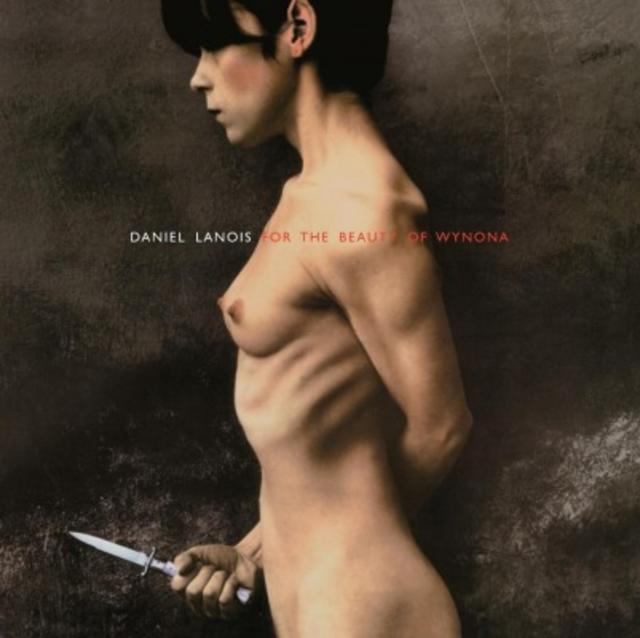 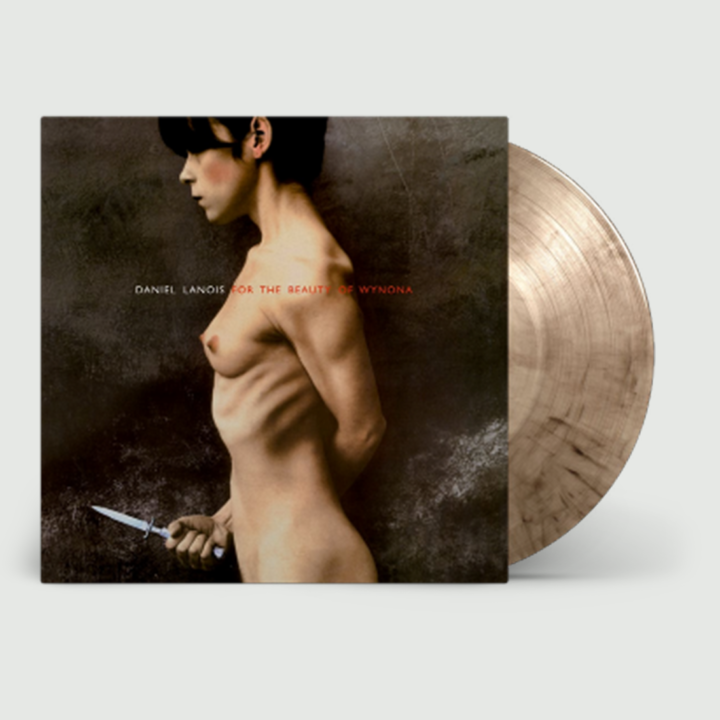 DANIEL LANOIS – For The Beauty Of Winona

Producer, musician and songwriter Daniel Lanois got his big break when asked to co-produce U2’s The Unforgettable Fire and their subsequent 1987 Grammy Award winning album The Joshua Tree. Lanois is an accomplished guitarist in his own right, which he displayed on his second solo effort For The Beauty Of Wynona, released to critical acclaim in 1993. Lanois delivered a breezy and warm album, carefully crafted songs with beautiful arrangements, rhythms and soundscapes. This one will definitely grow on you.