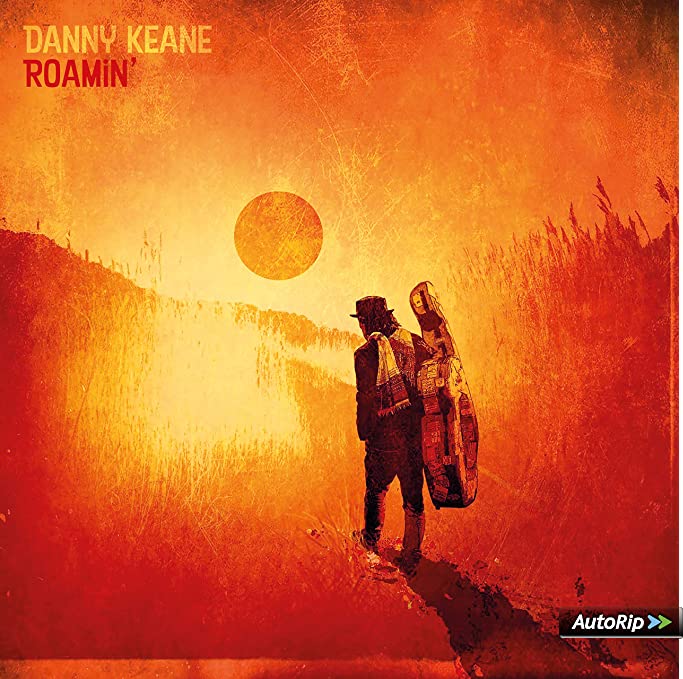 Danny Keane’s long apprenticeship with some of the world’s greatest artists – Anoushka Shankar, Nitin Sawhney, Mulatu Astatke – has given him a profound musical grounding from which to create his own unique musical vision.

Drawing on a rich and and varied career, Roamin’ is a thrilling coming together of a lifetime’s worth of ideas and influences. Bursting with flavours of jazz, Indian folk traditions, African rhythms, European classical and contemporary dance music, Danny Keane traverses many genres and geographies pulling them all together into a unifying, dizzying whole.

In a sense, with Roamin’ Danny has rewritten musical boundaries creating a soundscape all of his own. At the same time, he’s captured the diverse sounds of urban London right now – a sonic melting pot as visceral, challenging, vibrant and celebratory as the city itself.

Roamin’ represents the cutting edge of new, emergent urban music. Jazz is at its core, but it’s much more than that. It’s an unfolding genre, a joyous hubbub of musical storytelling, a thousand human conversations at once crackling with the energy of a North African souk or Dalston’s Ridley Road market. It’s a confident, outward-looking, giant community of sound.

Indeed the social and community aspects of music have always deeply resonated with Danny. He grew up steeped in the Irish folk heritage tradition and feels keenly that music has to connect on a deeply human level; that it speaks to the reality of people’s lives. Danny’s decades-long classical training has also given him a virtuosic technique. He has studied the rules intensely, so that he may break those rules intentionally.

Perhaps this is what makes Roamin’ sound so unique. It’s an intelligent, magnificent, genre-defying musical mash-up that speaks to a higher common denominator, and yet, for all it’s rawness and complexity, remains wonderfully accessible, tender and human.