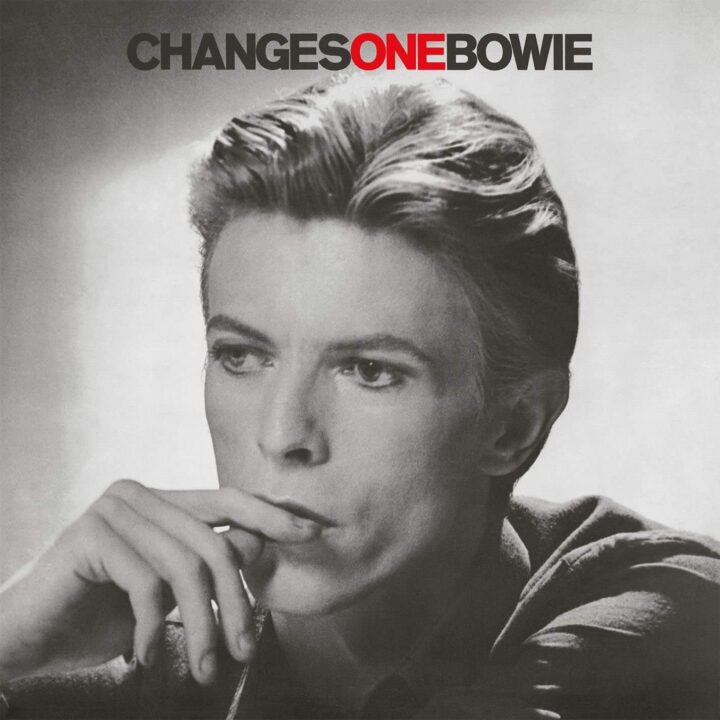 20th May, 2016 marks forty years to the day that David Bowie’s first ever best-of compilation, including songs from 1969 to 1976, ‘ChangesOneBowie’ was released. To mark this anniversary the album is being reissued.CD – Digipack Remastered Version. ​LP – 180 Gram Black / Clear Vinyl. Half of the limited vinyl is pressed on black vinyl whilst the other half is pressed on clear vinyl, this will not be mentioned on the sleeve so it will be completely random as to which one you receive.