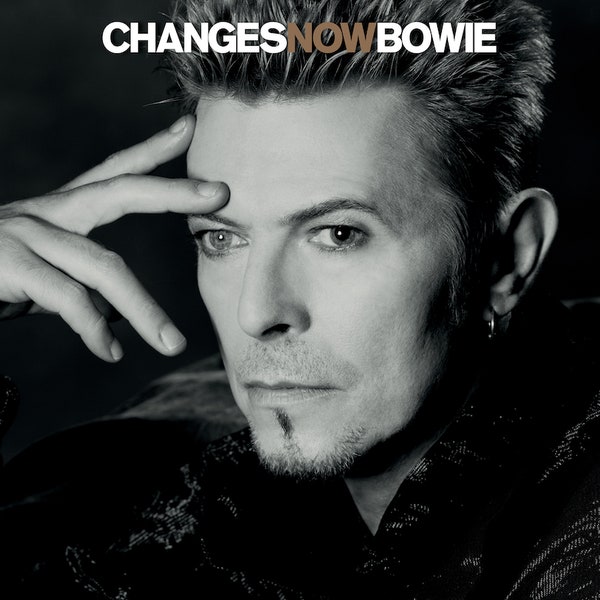 ChangesNowBowie has never been available on record is released in limited quantities on LP and CD for Record Store Day on 18th April, 2020. The cover art for the album features a portrait of David by renowned photographer Albert Watson, taken in New York in 1996.

ChangesNowBowie is a nine-track mostly acoustic session which was recorded in 1996 in New York during rehearsals for Bowie’s 50th birthday concert at Madison Square Garden.