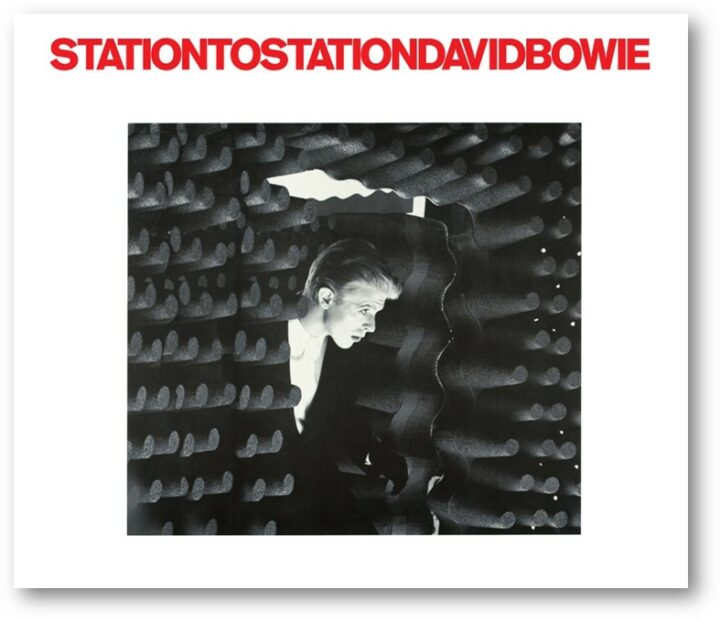 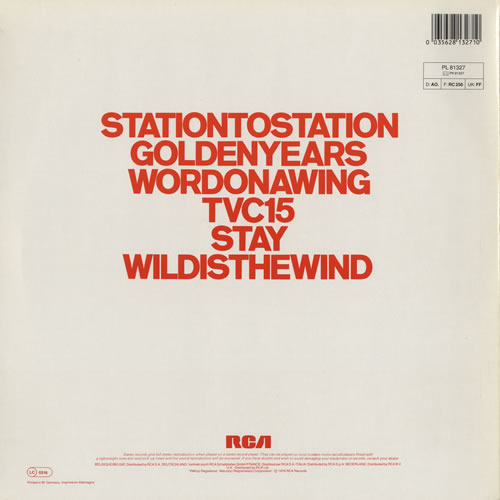 45 years on from its release ‘Station To Station’ is now seen as a musical bridge between the ‘plastic soul’ of 1975’s ‘Young Americans’ and the experimental beginning of Bowie’s Berlin era that was 1977’s ‘Low’.

The album’s first single ‘Golden Years’ was a hit on both sides of the Atlantic and one of five singles released from the six-song album (though the title track was only released on 45 in France and ’Stay’ was a single exclusively in the USA).

Station To Station
Golden Years
Word On A Wing

TVC 15
Stay
Wild Is The Wind