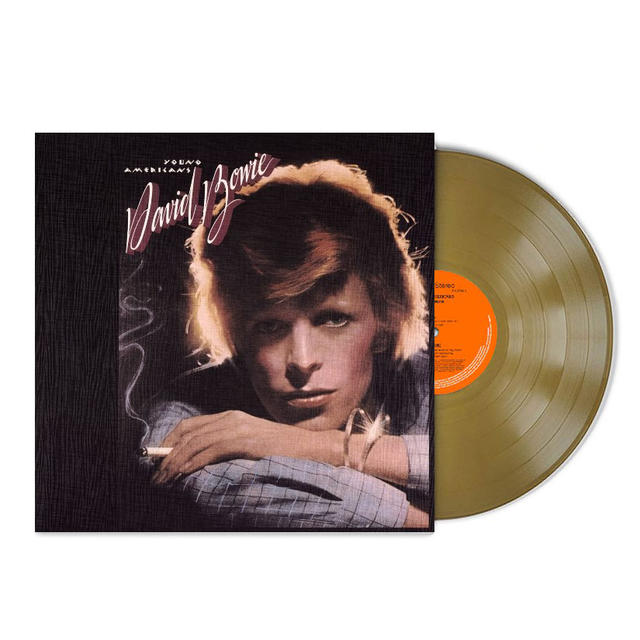 Originally released in March 1975, Young Americans was the David Bowie’s ninth studio album. To celebrate its 45th anniversary Parlophone is proud to announce a special limited edition gold vinyl version of the album. Young Americans was a huge departure for Bowie, creating a sound during sessions in Philadelphia and New York that he described as ‘Plastic Soul’. The album’s two hit singles, the title track and the John Lennon co-write Fame, are viewed as amongst Bowie’s very best with the latter giving him his first US #1.

“Somebody Up There Likes Me”

“Can You Hear Me”