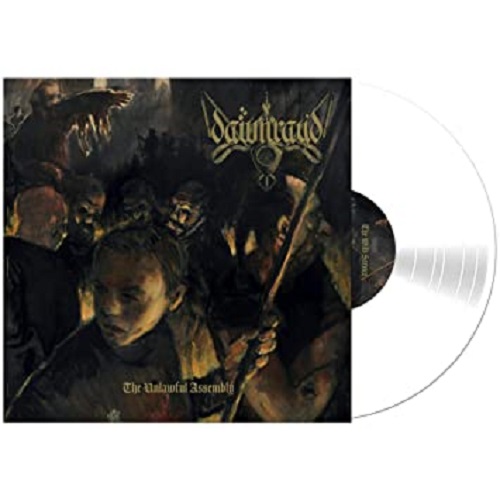 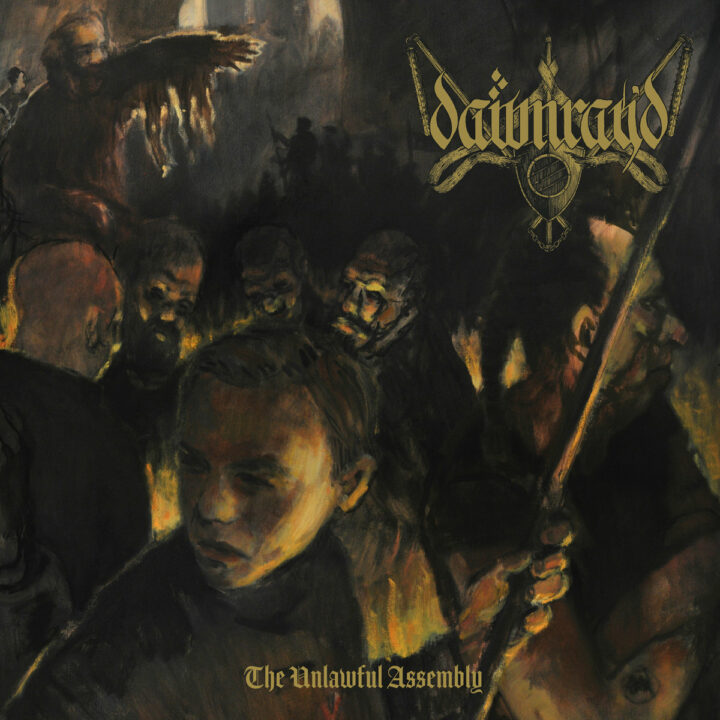 Pitching a more spiteful and malevolent anger against a new found triumph of melody and blasts, Dawn Ray’d delve deeper into the world from what their 2015 debut EP, A Thorn, A Blight, revealed to us. Recorded by Tom Dring at Vagrant Studios, The Unlawful Assembly is divided into two parts: The Wild Service and The Wild Magic; it is equal parts malice and spite; ethereality and exultation. From the clean singing of A Litany To Cowards to the thrashing pace of Emptiness Beneath The Great Emptiness, the album “breathes new fire into black metal’s small but sturdy leftist tradition, crafting potent, violin-laced atmospheric black metal songs that double as battle hymns for the class war”.