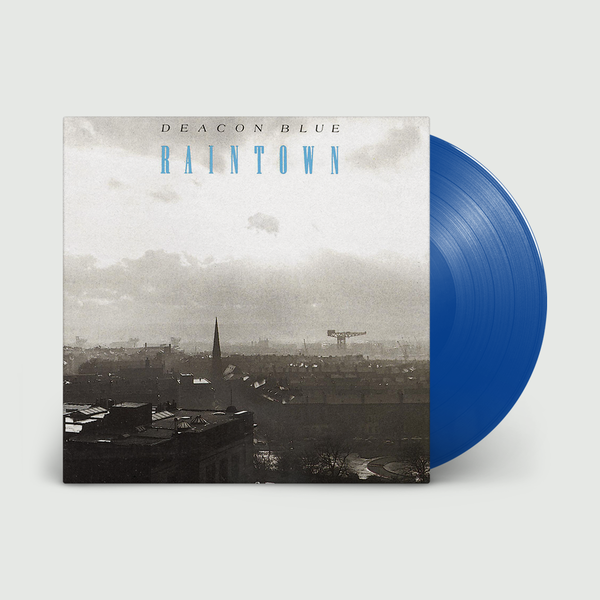 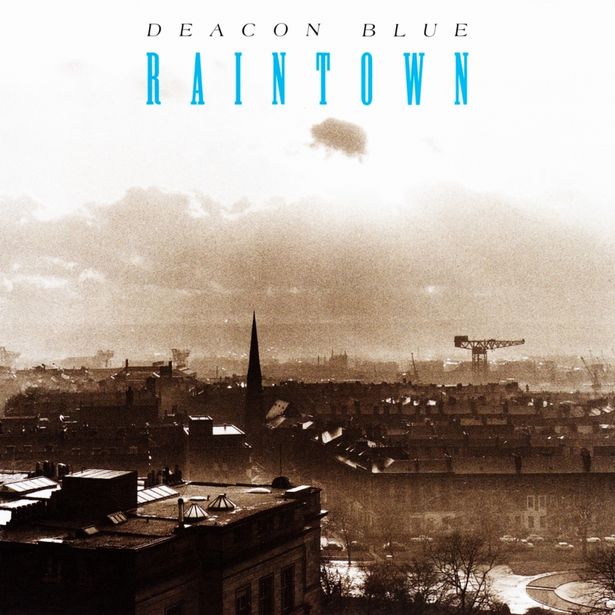 Raintown is the debut album of Scottish pop band Deacon Blue. The album, written largely by lead singer Ricky Ross, was released in the United Kingdom on 1 May 1987. The album features some of the band’s best-known songs in Dignity, Chocolate Girl and When Will You (Make My Telephone Ring).