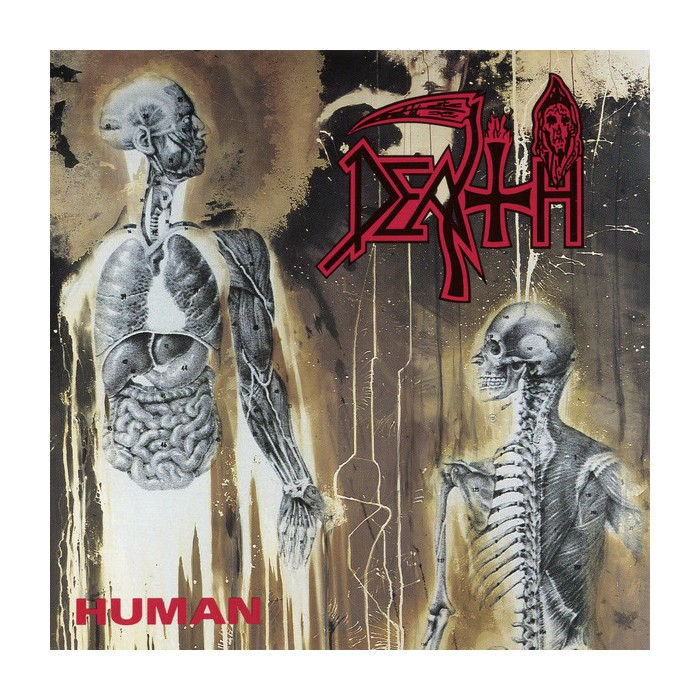 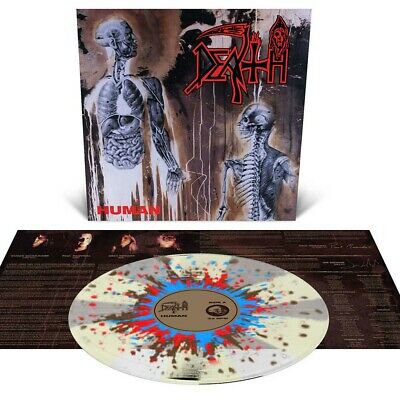 Death, the heavy metal institution founded, realized, and helmed by legendary guitarist Chuck Schuldiner, released its legendary fourth studio album Human (’91) to massive worldwide critical acclaim. The album’s complex and progressive music and introspective lyrics marked a massive stylistic change away from the more primitive early material for the group, and Human went on to become one of the most influential metal records in the history of the genre.