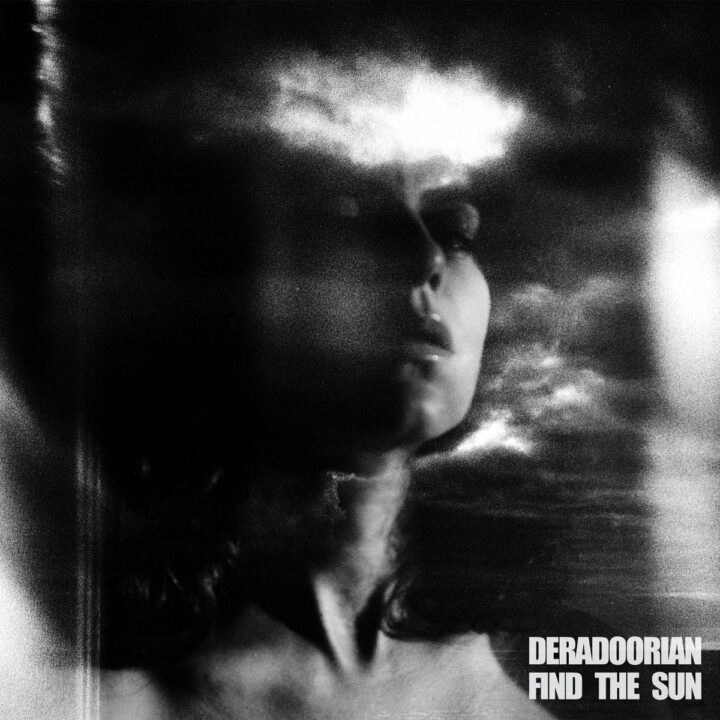 Vocalist, multi-instrumentalist and sonic visionary Angel Deradoorian has never shied away from testing aural and conceptual boundaries in her work. Fusing elements of indie rock, world music and dance rhythms, Deradoorian launched a solo career after making a name for herself collaborating with no- table acts Dirty Projectors, Avey Tare of Animal Collective, and Flying Lotus.

Deradoorian has released two full-length solo albums, Mind Raft in 2010 (Lovepump United) and The Expanding Flower Planet in 2015 (Anticon). Her music is a fusion of riveting vocals co-mingling with various of instruments – a true testament to an artist who found new depths both within herself and in her process through allowing herself to be driven entirely by instinct. Now signed with ANTI- records, Deradoorian releases her third album Find The Sun.