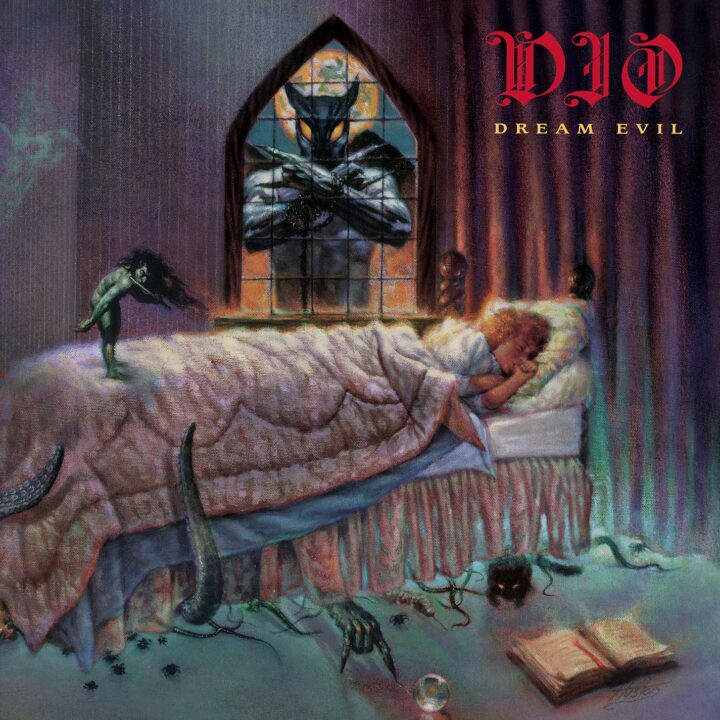 The bands fourth studio album was released in 1987 and was the last one to feature a number of the band’s mainstay musicians (Appice, Bain, Schnell) the album went top ten in the UK and features the single I Could Have Been a Dreamer.