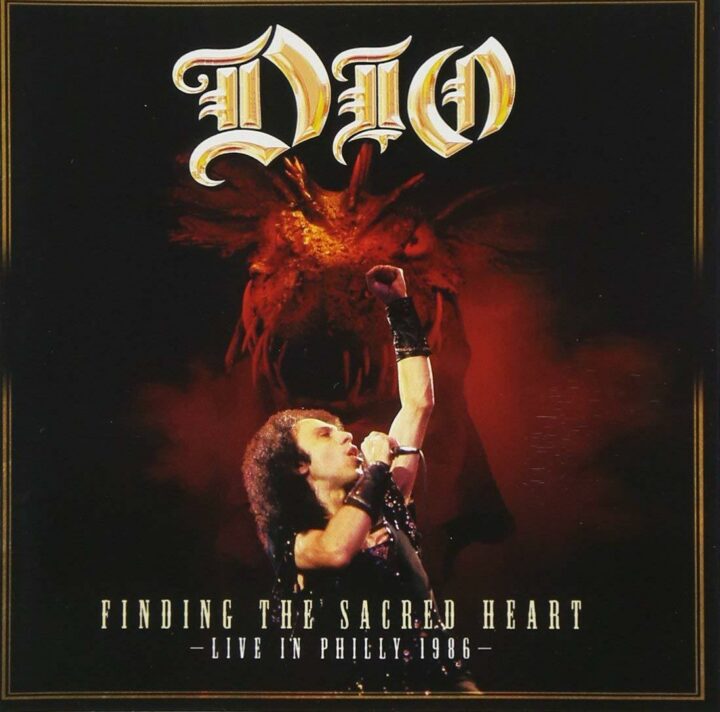 Finding The Sacred Heart – Live In Philly 1986 was recorded at The Spectrum in Philadelphia during the second leg of the Sacred Heart tour in June 1986. It is a spectacular show with Ronnie James Dio’s in fine voice as ever while the band delivers a blistering performance featuring tracks from Dio’s first three albums alongside Black Sabbath and Rainbow classics. This monumental live show is now available via earMUSIC in a strictly limited and numbered gatefold-edition on heavyweight white double vinyl and is bound to be a hit among fans of heavy 80s rock.

CORPORATION OF ONE – The...