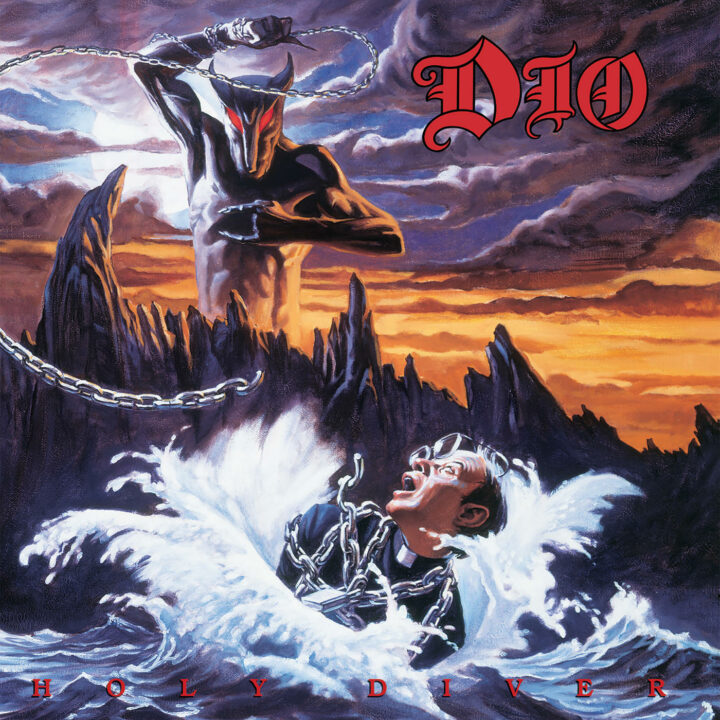 1. Straight Through the Heart
2. Invisible
3. Rainbow in The Dark
4. Shame on The Night