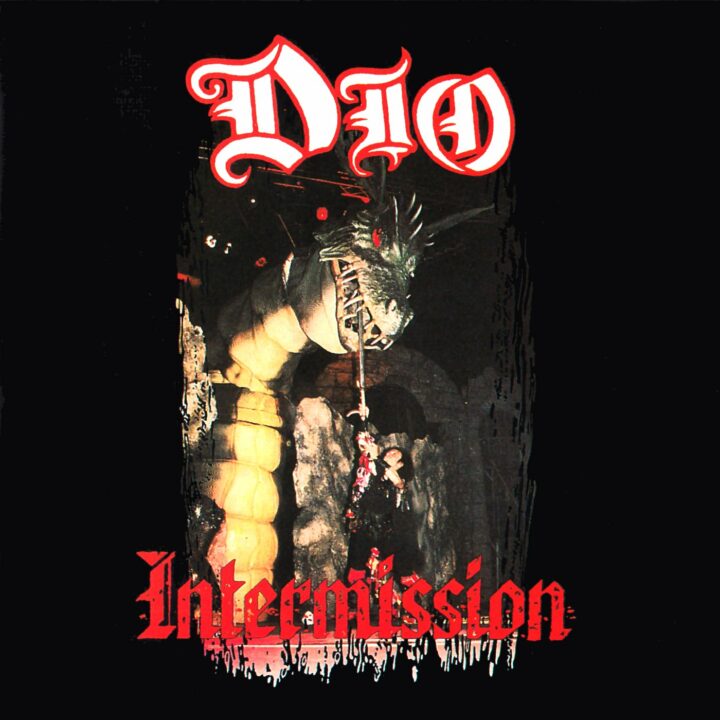 Intermission was the band’s first live album and was recorded during the bands 1985 US tour, It also contains the studio track Time to Burn with new guitarist Craig Goldy.