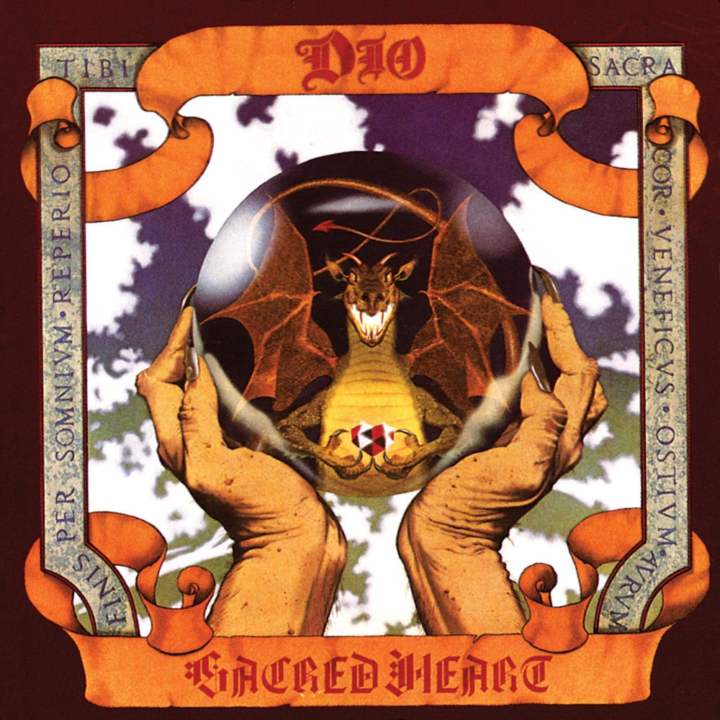 “Sacred Heart” was the last album to feature Vivian Campbell and was released in 1985 and included the singles Rock n Roll Children and Hungry For Heaven.