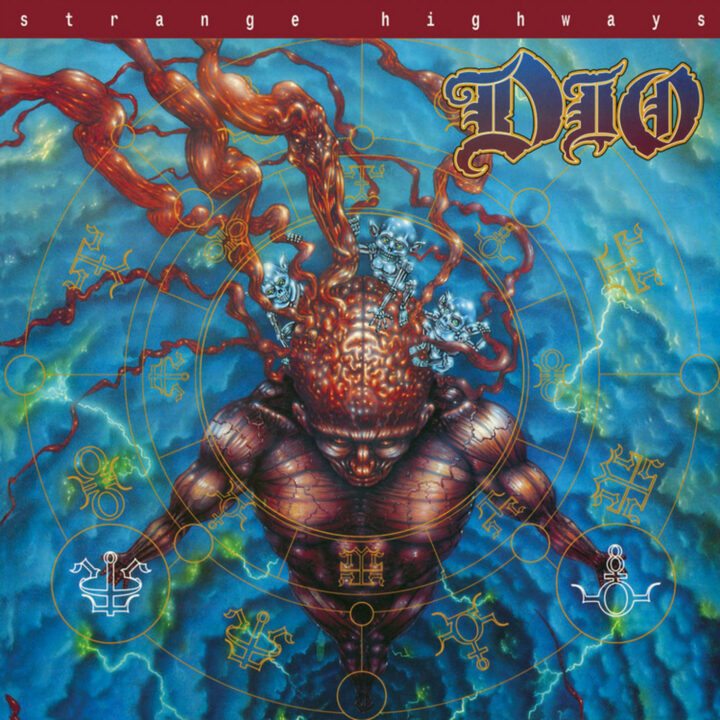 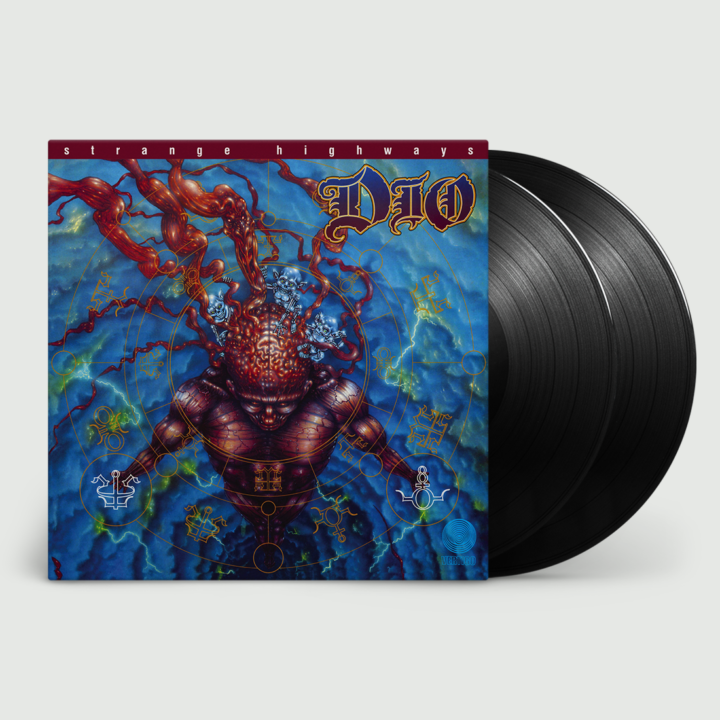 The bands sixth album and last for Mercury, it was released in 1993, this is the first time it’s been release on double vinyl.