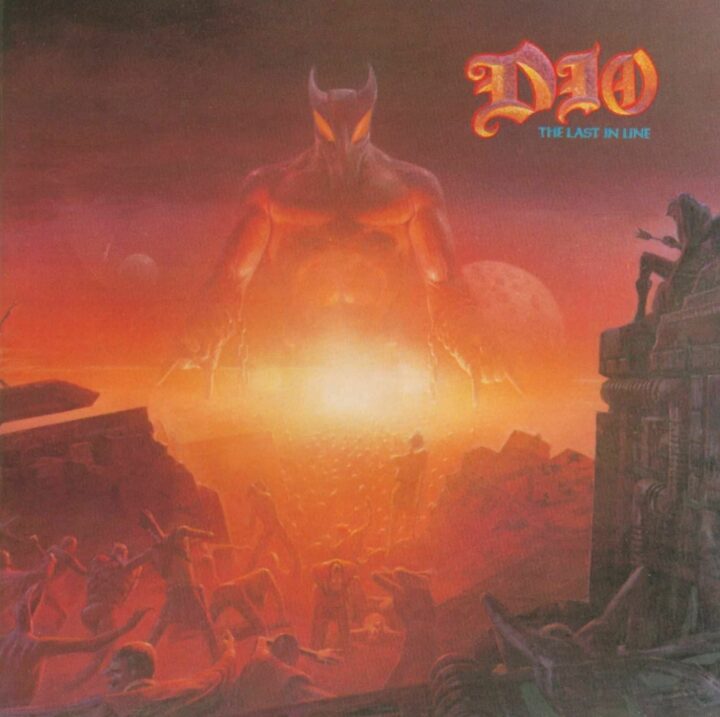 DIO – The Last In Line (Remastered)