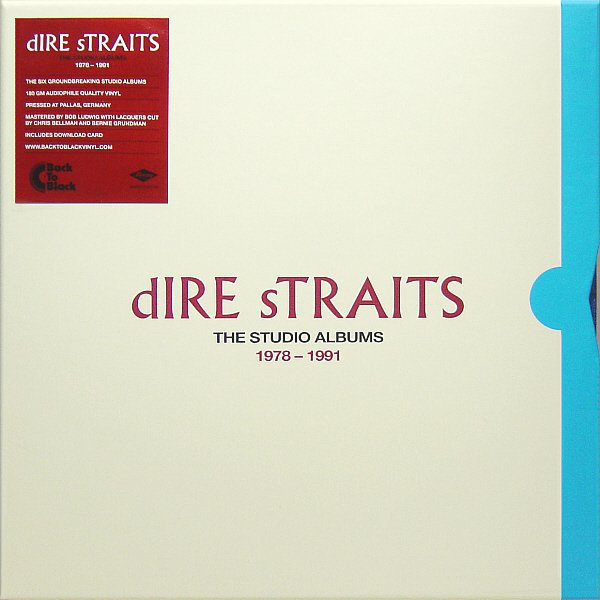 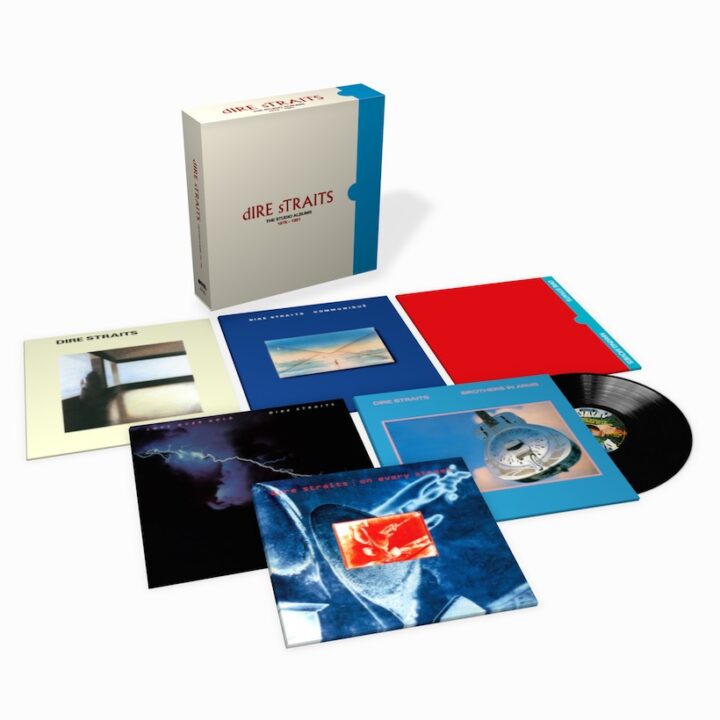 Dire Straits’ sound defined the late 70s and early 80s with monster hits such as “Sultans Of Swing,” “Romeo And Juliet,” “Money For Nothing” and “Walk Of Life.” Dire Straits’ 1985 album Brothers In Arms, a global Number 1 and double Grammy® Award winner, is one of the world’s best selling albums. After releasing their final album “On Every Street” in 1991, Knopfler called time on Dire Straits in 1995 and set off on a new path as a solo artist.