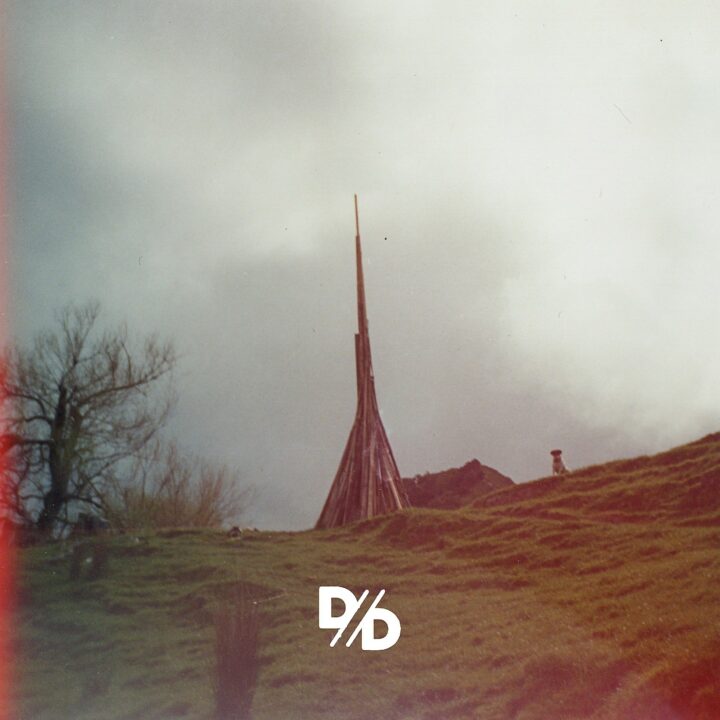 Divide and Dissolve members Takiaya Reed (saxophone, guitar, live effects) and Sylvie Nehill (drums, live effects) create instrumental music that is both heavy and beautiful, classically influenced yet thrillingly contemporary and powerfully expressive and communicative. Their music has the ability to speak without words and utilises frequencies to interact with the naturally occurring resonance.

‘We Are Really Worried About You’ presents a formidable saxophone sound giving way to a surge of crushing percussion and heavy guitar riffs. ‘Denial’ is a potent blend of Takiaya’s ominous and unsettling sax that blows wide open into riff city for almost eight glorious minutes. Both tracks encapsulate the message behind the music: to undermine and destroy the white supremacist colonial frameworks and to fight for indigenous sovereignty, black and indigenous liberation, water, earth and indigenous land given back.