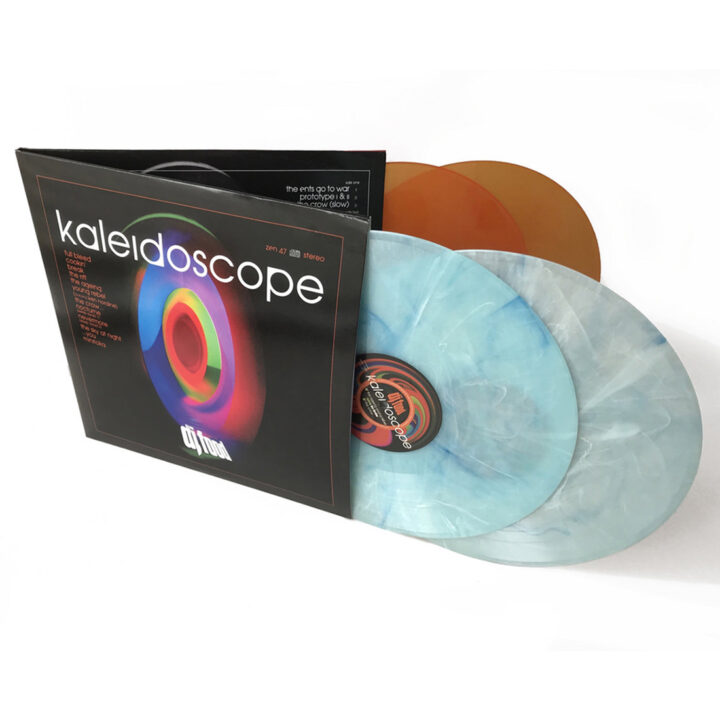 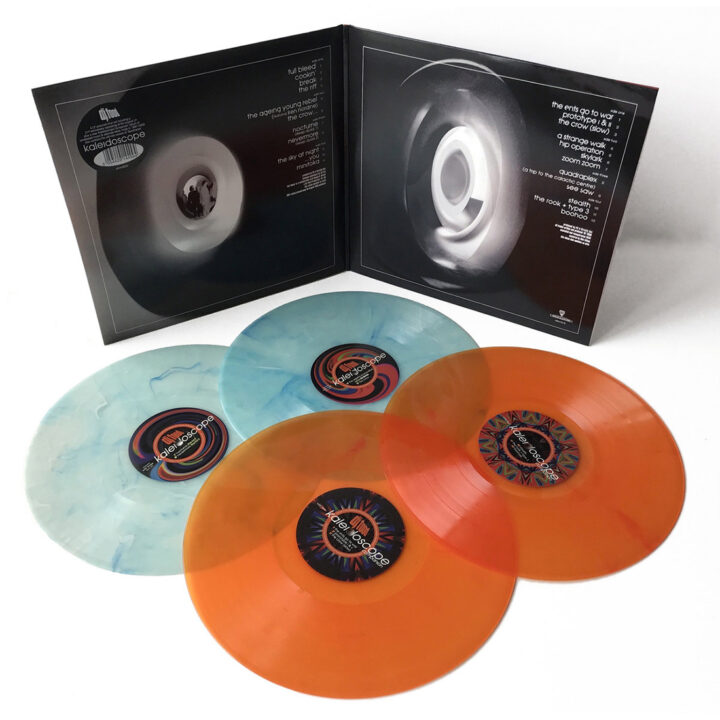 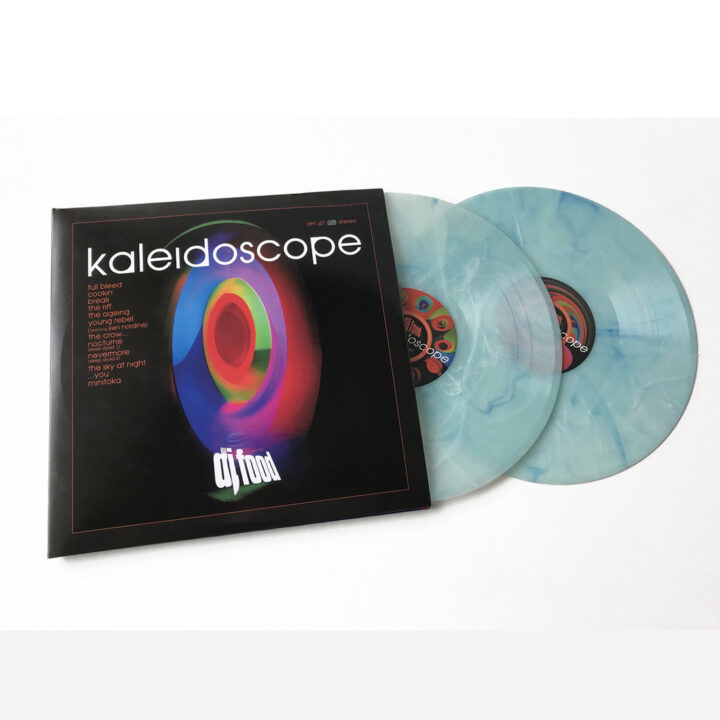 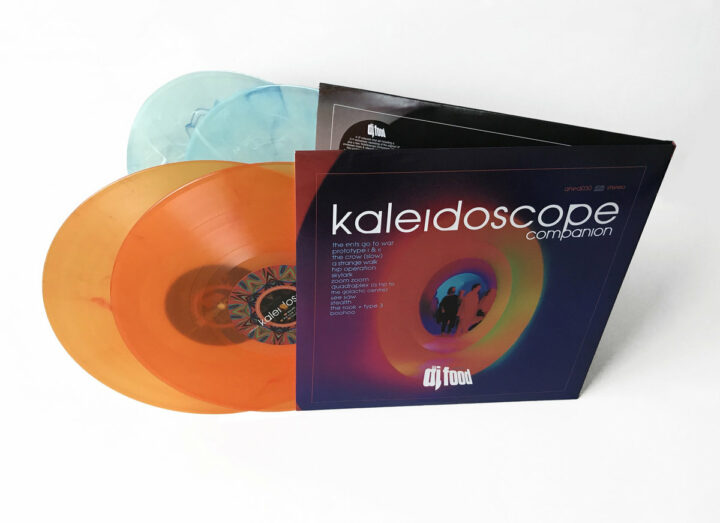 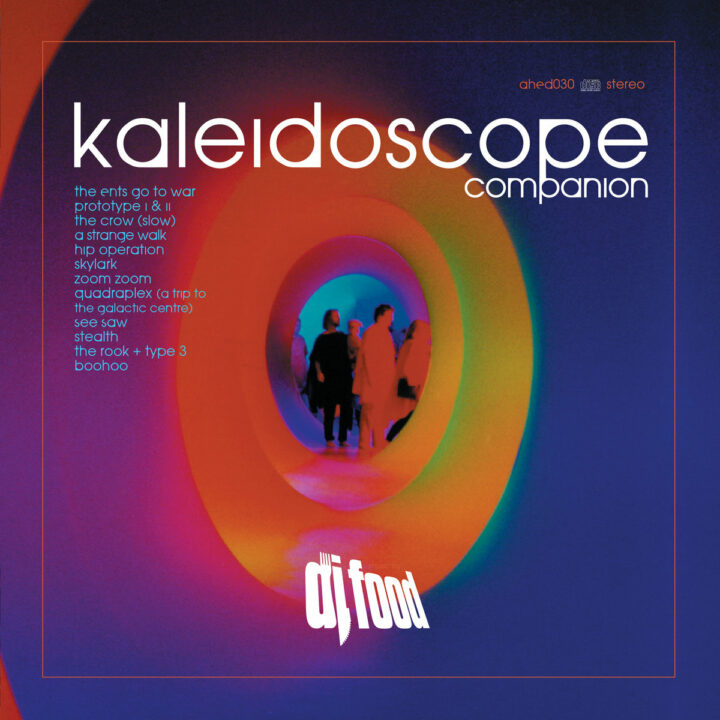 DJ Food Released in April 2000, Kaleidoscope marked a new era for the DJ Food alias first conceived by label founders Coldcut. Now under the expert control of fellow Ninjas Kevin Foakes, aka Strictly Kev, and Patrick Carpenter, aka PC, the album broke with the past by reflecting a possible future of beats and pieces. Twenty years later, amid the first national lockdown in England, Kev and PC decided to celebrate Kaleidoscope‘s 20th anniversary by digging through their personal archives for material from the original recording sessions. They found more than they bargained for, compiling versions, alternate mixes, and unreleased ideas into a series of mixes that have now been further refined into the Kaleidoscope Companion and presented alongside the original album on quadruple vinyl.

LABEL: Ahead Of Our Time