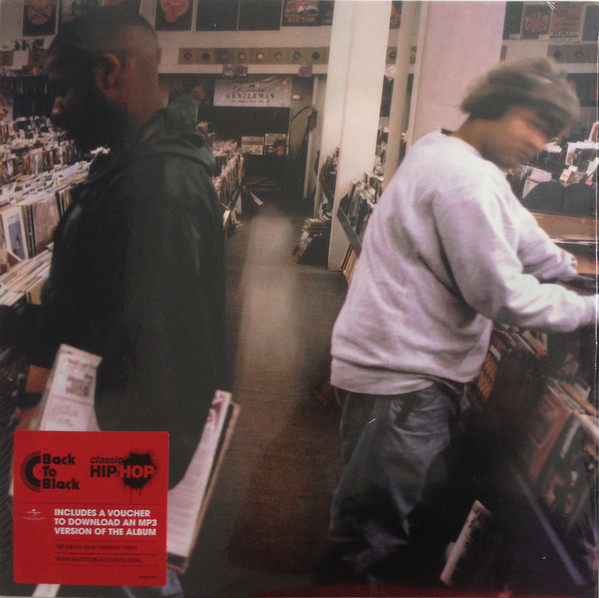 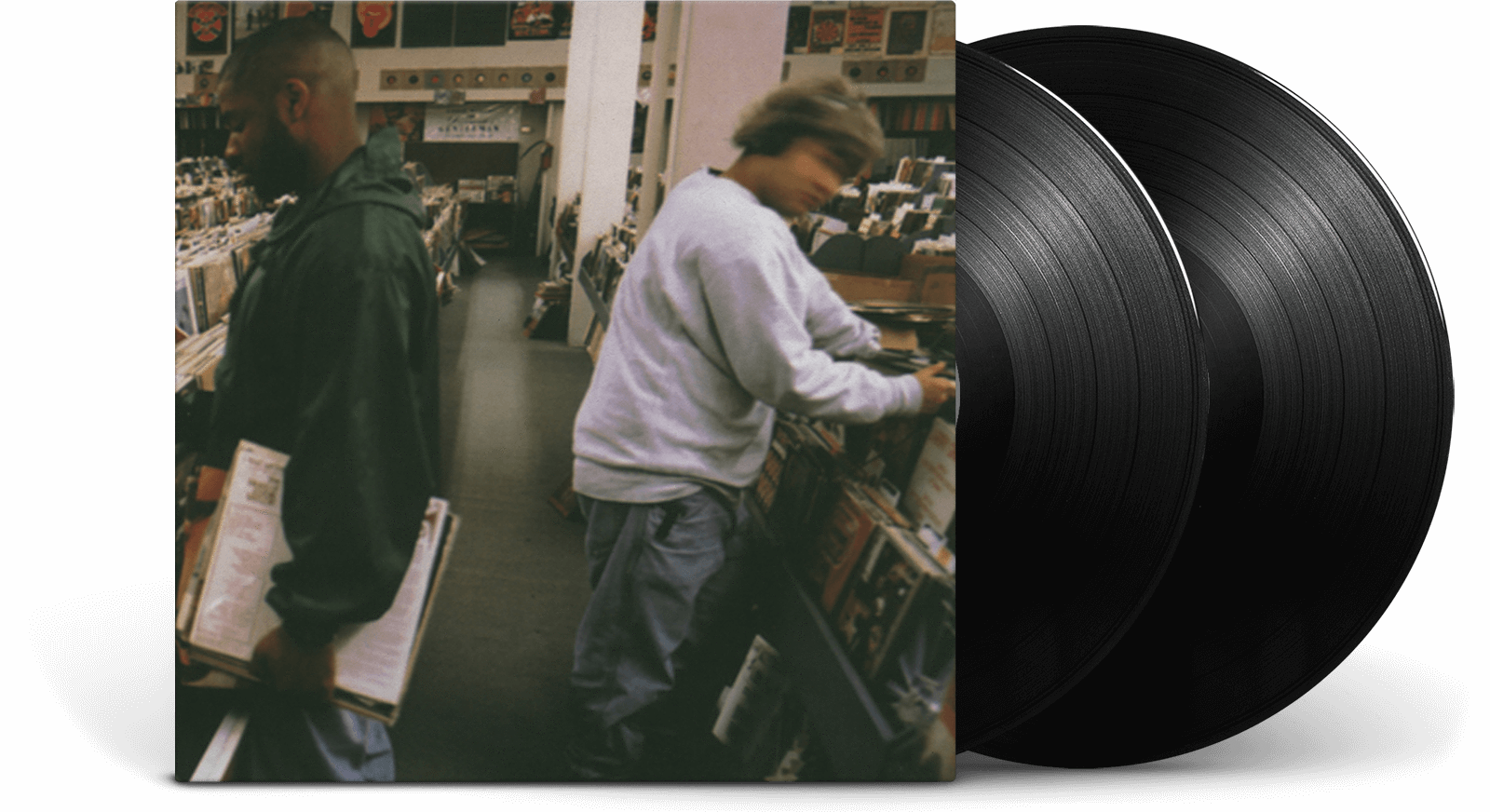 Available again on double 180 Gram vinyl with download. All time classic record. DJ Shadow, aka Josh Davis, could be credited with bringing newfound introspection to the gloating sounds of hip-hop. Condensed with urban oscillations and scatological beats, 1996’s ‘Endtroducing’ shutters with eclectic samples and aural montages that reach beyond the constraints of hip-hop style. Enhancing the mix with fundamentals of rock, soul, funk, ambient, and jazz, the modern fusions fail to go unnoticed, even by the casual listener. while most of the tracks are compiled by layering samples from vinyl treasures found in used-record bins, the production quality of the mosaic is unmatched. darkened melodies carry throughout the album with its eye on the end of the tunnel. The narration samples come from numerous sources and keep the listener involved and waiting for resolution. with a message as fragmentary as an overheard conversation, ‘Endtroducing’ conveys no apparent conclusion, but begs the mind, body, and soul for some rewind.