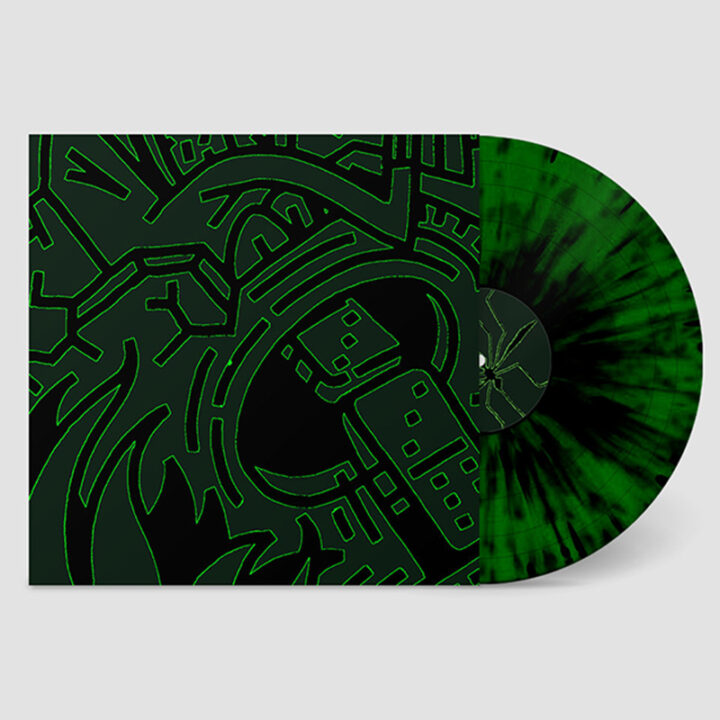 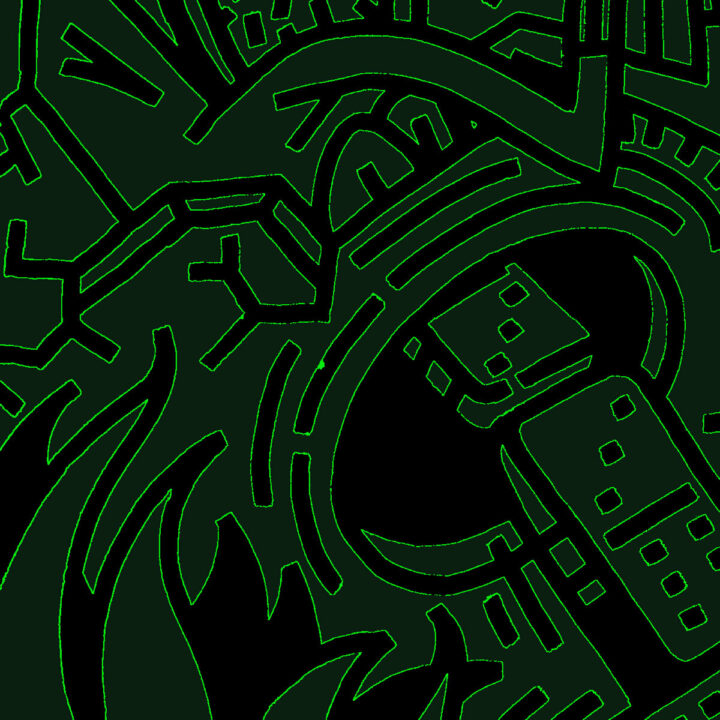 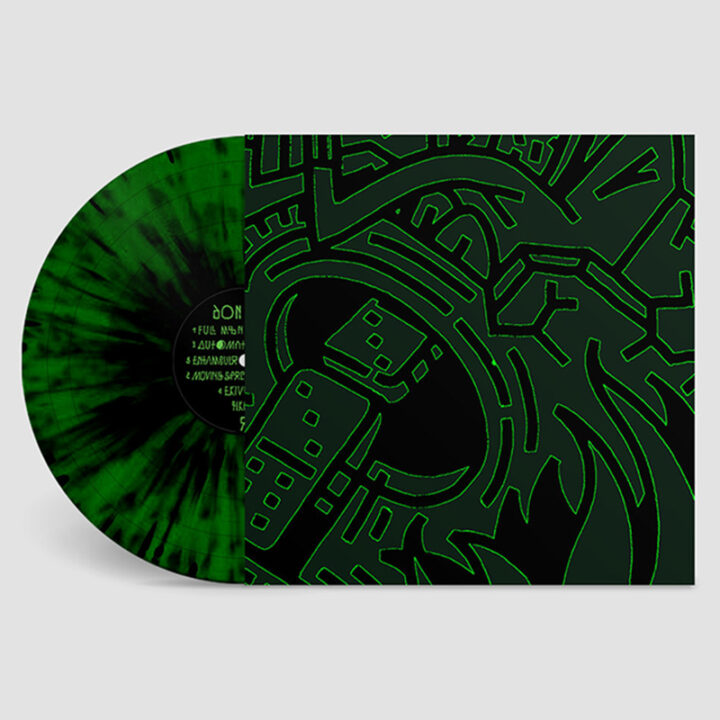 This is a presale order, release date JUN 18th

All orders will be shipped on or before JUN 18th

A few years ago, Don Zilla was sat alone in an internet cafe teaching himself FL Studio, dreaming of becoming one of Africa’s greatest music producers. These early experiments evolved into 2019’s From the Cave to the World, an EP that showcased Zilla’s rare fusion of eerie industrial electronics, lurching bass and constantly-shifting East African rhythms. Now the manager of Kampala’s Boutiq Studios, Zilla returns to Hakuna Kulala with his eagerly-awaited debut album Ekizikiza Mubwengula, a labyrinthine album that weaves freewheeling dance sub-genres into a bejeweled tapestry, signaling a path to the future.

There’s the cybernetic ‘nuum funk of dBridge, Emptyset’s overdriven, cacophonous anxiety, the hyper-paced airlock club of Shanghai’s Hyph11E and the confrontational intensity of Dreamcrusher; everything is melted into a groove-fwd whole that’s tough to resist. Tangling trap into slippery, atmospheric doom-step on Buziba, experimenting with uptempo, Slikback-esque rhythmic complexity on Tension and reshaping noisy industrial ambience on Shots, Zilla uses the album to continuously challenge expectations, folding sounds in on themselves Inception-style and allowing fresh rhythms, textures and forms to peek through. It’s a bold step from a central character in East Africa’s rapidly-growing stable of paradigm shifting experimental club producers.