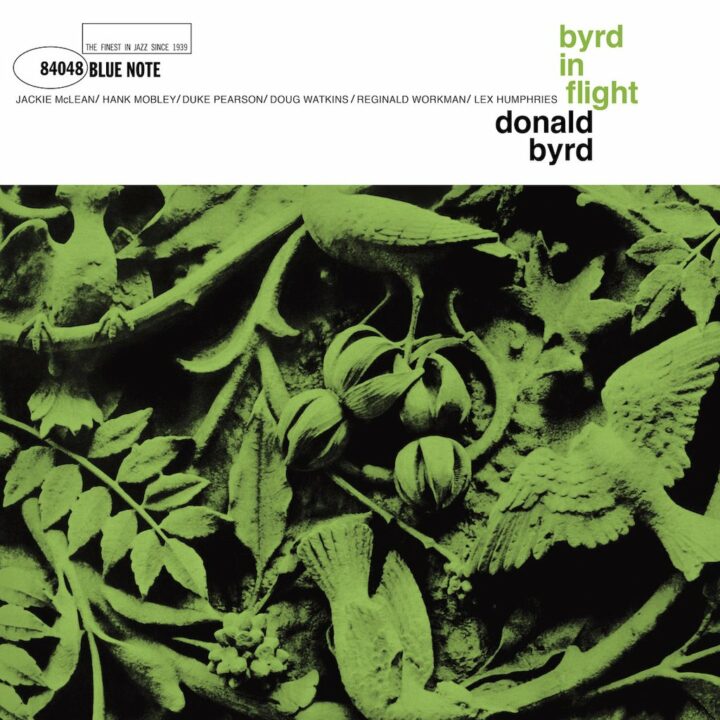 The high-spirited soloing of trumpeter Donald Byrd and tenor saxophonist Hank Mobley on Ghana — the opening track of Byrd In Flight — lets listeners know that they are in for an exceptional musical experience. In addition to Mobley, Byrd is joined by Jackie Mclean on alto saxophone, Duke Pearson on piano, bassists Doug Watkins and Reggie Workman, and drummer Lex Humphries on these sessions from 1960. Other highlights include Byrd’s stunning ballad tour-de-force on Little Girl Blue and the hard bop swingers My Girl Shirl and Lex, the latter featuring an especially soulful solo from Mobley.